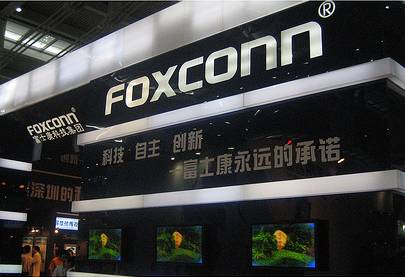 At this point, I think we all know that Microsoft holds some key patents having to do with the Android and smartphones using the OS. So far, Microsoft has been successful in getting most of the largest Android smartphone and device makers in the world to sign patent agreements. There are some indications that Microsoft makes more money from these patent license agreements for Android than it does from its own smartphone operating system.

Microsoft has announced that it has signed a new patent licensing agreement having to do with Android and Chrome OS devices with Hon Hai. Hon Hai is the parent company of device manufacturer Foxconn. A huge number of the gadgets on the market today are manufactured by Foxconn, the company builds devices manufacturers including Apple and others.

Microsoft says that it has signed a worldwide patent licensing agreement with Hon Hai for devices running Android and Chrome OS including smartphones, tablets, and televisions. Neither company is offering details on the financial terms of the agreement. However, Microsoft does note that it will be getting royalties from Hon Hai under the agreement.