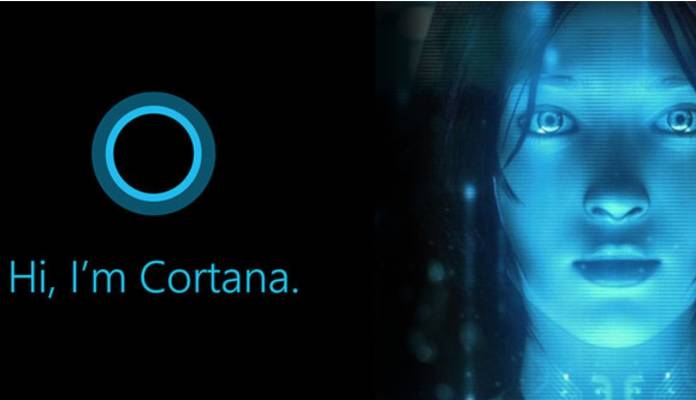 Another day, another major tech company admits that humans are listening in on your private conversations on their platform. By this time, this doesn’t really surprise us anymore and some might not be alarmed at all but it’s still worth noting that privacy in the digital age is a slippery slope. It’s Microsoft’s turn this time as they have been “forced” to update their privacy policy after they were “outed” by Motherboard. Apparently, there are actual humans reviewing your Skype phone calls but they never asked for your permission.

A post on the Vice site talks about how Microsoft has now updated their privacy policy and online pages to state that some recordings from Cortana (that’s their digital assistant) and Skype Translator may be reviewed by a human employee or even a third-party contractor. This is because some leaked documents, screenshots, and audio recordings sent to their sister site Motherboard revealed that contractors were privy to audio recordings that sometimes contained sensitive and personal conversations.

Just like with the other tech companies like Apple, Google, and Facebook that were recently “found out” over this outsourcing practice, Microsoft is using this “review” process to help improve their services. But unlike the other aforementioned companies, it doesn’t look like Microsoft is pausing or stopping human transcribers anytime soon. What they have done is re-phrase their privacy policy which now states “Our processing of personal data for these purposes includes both automated and manual (human) methods of processing”.

A spokesperson admitted that they have not done a good job in informing their users that sometimes they need human intervention when reviewing their content, which may include the private conversations that you’ve had on Cortana or Skype. Of course most people don’t read the fine print anyway, but at least now they can say “Hey, we told you about this and you still agreed so don’t go complaining about privacy and stuff”.

This is bringing up a whole new conversation on how much of our lives do we let all these tech companies have access to all for the sake of using their services for “free”. While AI has probably helped improve our digital lives, it’s still such in an early stage that humans are still needed, raising up all kinds of ethical dilemmas.