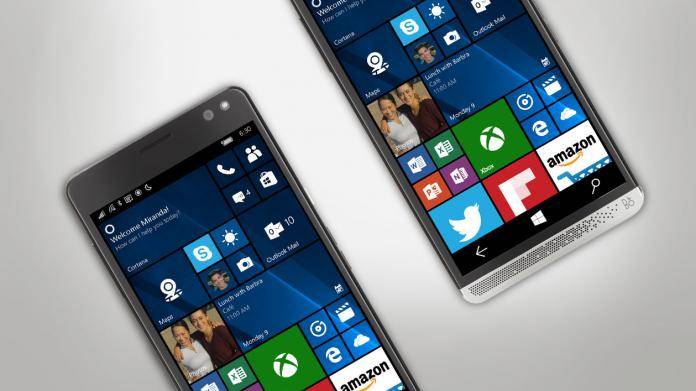 Hold your horses, don’t go just yet. This will probably require even the most apathetic tech reader to give his/her attention for even just a few minutes. We know that Microsoft has declared itself out of the smartphone game for a while now. Those Nokia Lumia phones – back when Microsoft were still the ones holding on to Nokia’s license – are but a distant memory now. But what is this rumor? Is Microsoft really planning to build a new smartphone?

So we understand that the source of this rumor is a Microsoft Store employee, according to the people over at the Windows Latest tech blog. That is pretty flimsy to begin with, so we will warn you to take this piece of information with fistfuls of sodium chloride. According to this source, “the Microsoft engineering team is actively working on a new line of phones” – and these will not be Lumia phones, for the obvious reason that Nokia’s license is held by HMD Global at this point.

There is no information is the team that is working on the Microsoft Surface computers are the same ones working on this rumored line of new smartphones. The rumor continues that these new phones will reportedly be powered by Android, and will be sold exclusively at the Microsoft Store. The source revealed this probably over chat support, so you can gauge the authenticity accordingly. See the screenshots below. 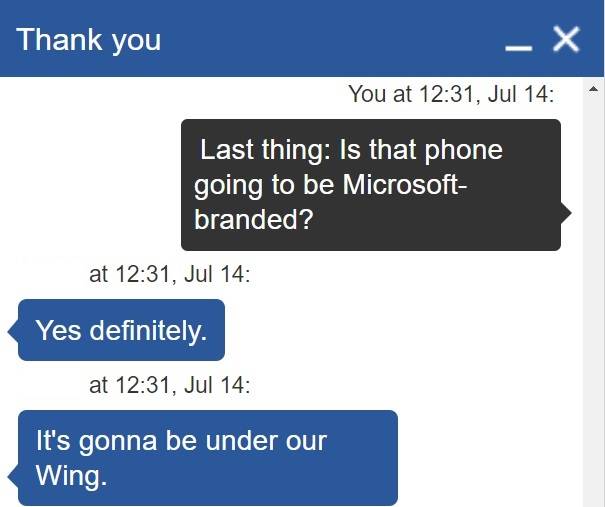 Here are a couple of reasons why this might not be true. First, there is no indication in Microsoft’s current strategy that they will be willing to jump back into the smartphone market. We have not heard anything of the sort, and anything major like this would probably come with some marketing moves at this point.

But how about you? If these rumors were true – and that’s a big “if” – would you give Microsoft a chance and check out their smartphones? Would you buy one?