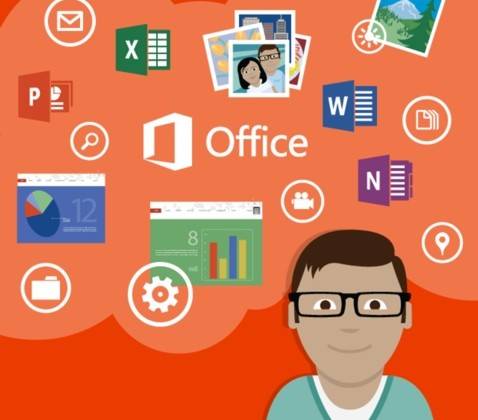 The main other requirement comes in with your devices as Office Mobile for Android requires Android 4.0 or later for use. While we expect most (if not all) of our readers to be using Android we should also mention this free Office Mobile setup also applies to iPhone users.

We aren’t entirely sure this will be enough to convince the most dedicated Google users to switch to Microsoft products for their document needs, however it may come in handy at times, especially now that it is free. Of course, Quickoffice (is also free) and works pretty well for quick Microsoft document edits. Anyway, Microsoft Office Mobile can be found in the Play Store.