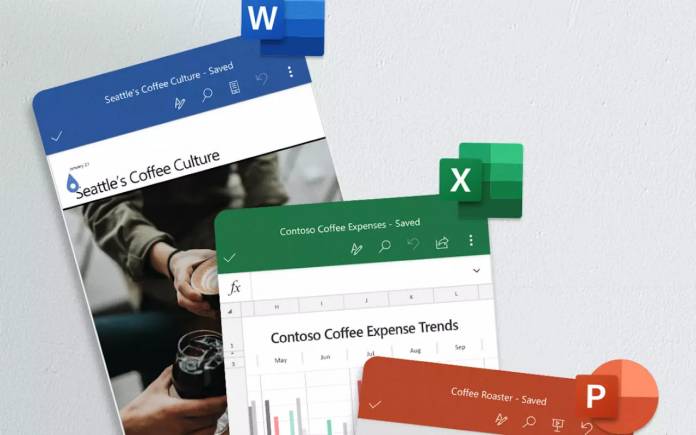 After successfully getting us to use the Word, Excel, and PowerPoint apps, Microsoft has upped the productivity game by bringing it all under one umbrella with the Office mobile app. Simply called ‘Office’, the app updates easily and gets you going in a jiffy. The umbrella holds the Word, Excel, PowerPoint, and a ‘lot more’ functionalities to those.

I love the simplicity and intuitive usage of the individual features. Given that most of our office life revolves around Word, Excel, and PowerPoint, the packaging of the three main utilities into a bundle, just makes it a lot more seamless experience. Both iOS users on the iPhone or iPad and Android (get it from the Google Play app store), can get the best of each of the tools.

Experience is the Key

Agreed that there are many individual apps that can perform similar functions as the ones packaged in the Microsoft Office app, but none of them match up to the seamlessness of toggling between each of the functions. Whether you are creating a new document or using a pre-loaded PowerPoint template, the ease with which you can view, document edit and the quickly transform photos of documents into document files – basically scan text and images, is super-fast.

Features like simple digital document signing, making easily accessible lists, capturing of documents for text extraction in a jiffy, makes it my go-to app. I love the fact that you can conjure up a quick PowerPoint on the go. Those who have lived the agency life would have at some point gone through the horror of putting together the PowerPoint, on the way to a client meeting, because the creatives came in late.

Been there, done that – so the ability to modify on your phone or a tablet, rather than opening your laptop in transit and adding the additional slides, is a comparably easy ride. Features like audio dictation with speech recognition will be helpful, especially when you have to write a 1000-word research paper or pen a book. Another area that they can improve upon is the ability to switch between portrait mode and landscape mode.

Features, like Excel Cards View, Outline to PowerPoint, etc. are being refined, so head on over to Google Play Store to install the new Microsoft Office app on your Android device. Have fun!