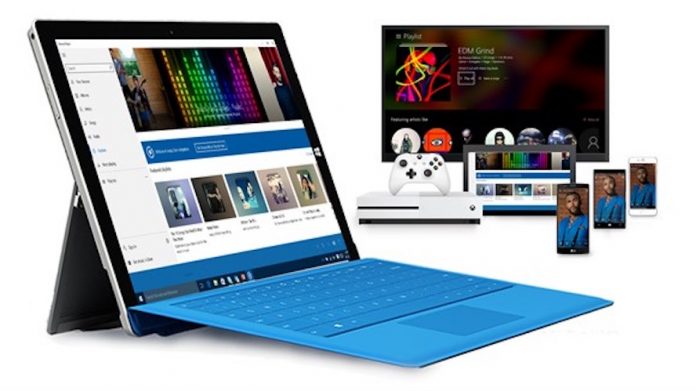 If you really really really want to get new users (and keep them) in the midst of an extremely competitive music streaming market, then you will do all that you can to entice them to your service. Microsoft seems to be in that mindset as they are offering not just 1 month free trial, but actually four months of free service if you just sign up for the Groove Music Pass, their answer to the likes of Spotify, Google Play Music, etc.

This isn’t actually the first time that they offered something like this as they also used this same tactic back in November. However they did not release numbers if that promo was successful in getting and keeping new subscribers. But they’re now back with the same offer, so there must be something there. Basically, if you sign up for the one-month free trial (a standard with a lot of paid digital services today), you will get a promo code that will extend that to three more months of free service.

When you sign up though you will have to enter your credit card details already. And after the four months are over, you will get charged $9.99 per month (a standard as well in the music streaming services) unless you cancel your subscription before the free trial ends. Groove Music Pass lets you download the songs you want to listen to offline on up to ten devices, so that’s something that they have a slight advantage on other similar services.

If you want to get in on this four month free subscription, you’d have to sign up before March 1. You also have to redeem the promo code before March 14. If you’ve already subscribed previously to a Zune, Xbox or Groove Music Pass, then you won’t be eligible for this promo.