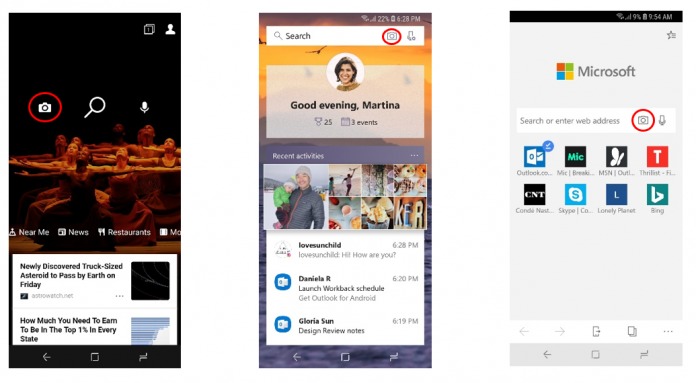 It looks like visual search is the name of the game now, at least when it comes to Google, Samsung, and now Microsoft is joining the party. Samsung brought the Bixby Vision to their newer higher-end devices and soon after, Google Lens made its way to Android devices, first through Google Photos, then Google Assistant, and now to the device cameras themselves. If you’re still using Microsoft devices and apps, you will also now be able to do visual search as well through your device’s camera if you use the Bing app and other Microsoft software as well.

The “intelligent Visual Search capabilities” of the Bing app will help you search for information about things you’re curious about without having to type in words. All you have to do is point your camera at the object that you want to search for and Bing will do its job. When would you need visual search anyway? 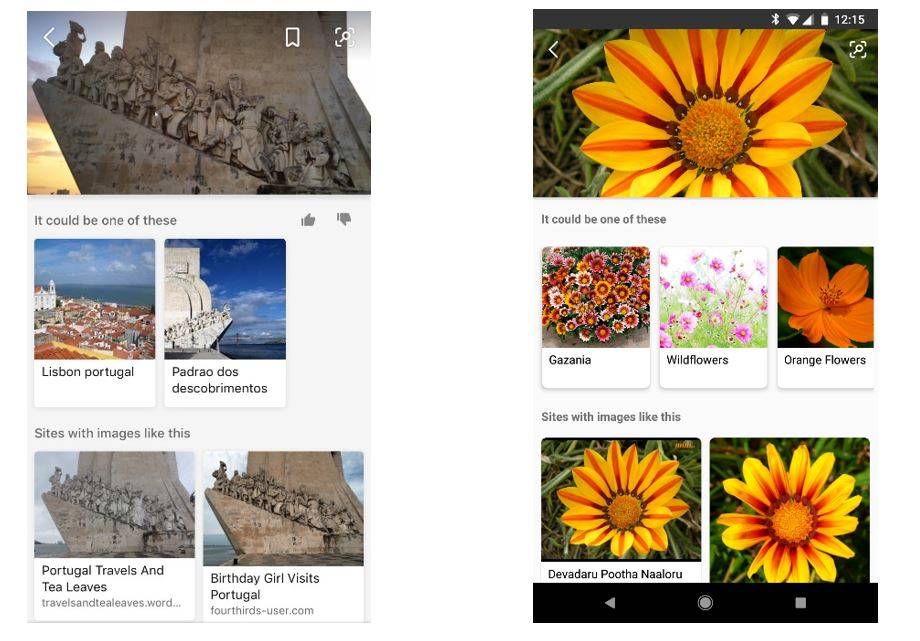 There’s a lot of things that you can do with visual search and we’re glad it’s becoming more common. It’s pretty similar to how Google Lens works but it uses Microsoft’s search engine of course. Now which of the two is better is something that’s still too early to determine for now, but if you can use both, then try it out.

The visual search of Microsoft is now available on the Bing Android app in the US and for the Microsoft Launcher as well. It will also be rolling out to Microsoft Edge for Android and soon on bing.com.