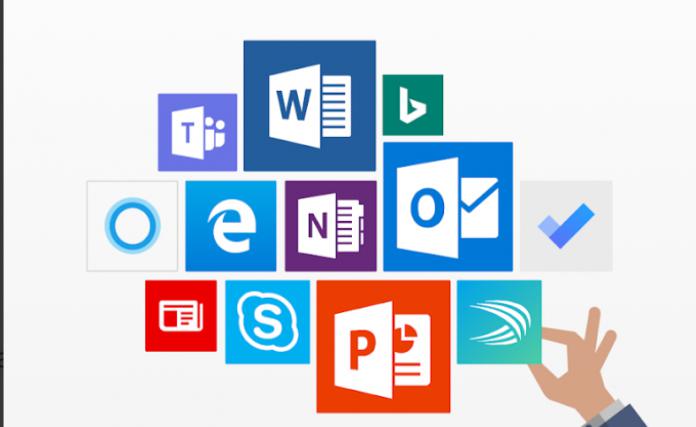 The new features in the Microsoft Launcher update may already be familiar to beta users but for those who are not part of those early adaptors, these are new things that you can play around with in your launcher. You’ll now see better integration with other Microsoft Apps like To Do and Sticky Notes, as well as useful cards for your screen time and commute and traffic information. For those in the US market, you’ll also now be able to test out the Hey Cortana feature.

Tracking how much you use your phone or any app for that matter seems to be a big thing right now. In Microsoft Launcher, you’ll now be able to see it in a Screen Time card which shows you, obviously, your screen time, how much time you spend on the app, and how many times you unlock your phone as well. You will also now be able to see quick answers at your Bing search bar at the bottom of the screen, for things like currency and stocks so you won’t have to go to a browser to get your answers.

Finally, you also get better integration with other Microsoft apps. On your To Do card, you will now see tasks from your other apps like Microsft To Do, Outlook, and Skype. On your notes card, you’ll see notes from Sticky Notes on Windows, Outlook, and OneNote mobile. It’s logical to have these integrations with the Microsoft Launcher, but it took them some time to get there.

You also now have an updated card for Cortana when it comes to commute and traffic information. It should make planning when to leave the house for appointments a bit better. And for those in the US market who use the English version of the app, you can now use the Hey Cortana trigger, although it’s still a beta feature for now. But at least you can try it out now if you’re in that area.

You can update your Microsoft Launcher to version 5.1.0 to enjoy all of these features. And if you haven’t tried it out, maybe you should. Just download it for free from the Google Play Store.