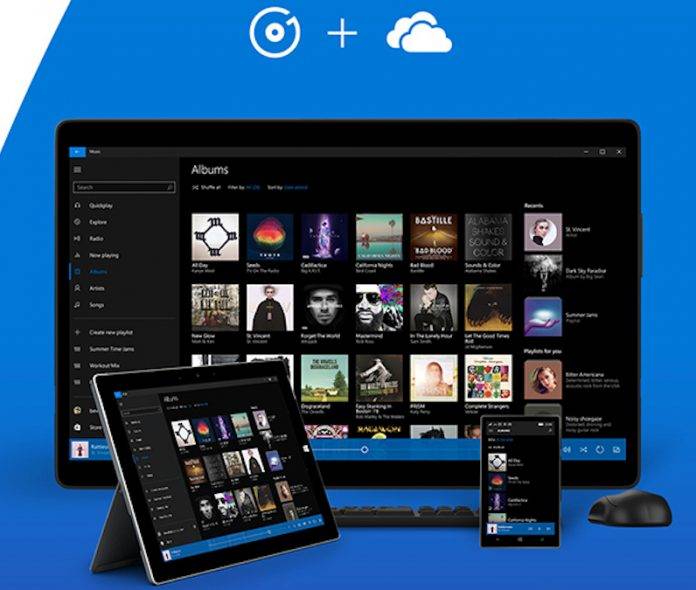 It may be a little late to the party, but the Microsoft Groove music streaming service slowly making its way to join the big boys in the increasingly competitive market. The latest update to the Android version is also playing catch up to its Windows and iOS apps that have received the same weeks ago. Version 11.0228.1619 (whew, that’s a handful) features a sharing feature for those who want to share their playlist making skills with the world. It also allows those who are still trying to decide on getting on the service to preview what it is that they’re missing.

Creating playlists on music streaming services is the making mixed tapes for this generation. Those who like curating music take a lot of care and effort into finding the perfect mix for a specific topic, like a “running in the rain while your heart is breaking” playlist or a “the first few giddy months of a new romance” playlist. The next best part about creating one is to be able to share it with others and now Groove lets you do so easily through social media, or through old school email, or through other apps, most likely messaging apps too.

Another new feature that comes with this update is for those who are still trying to decide whether or not to go on Microsoft Groove. You can preview the millions of songs that are on their library and see if this is the music streaming service you’re looking for. There are also various bug fixes and improvements that come with every update.

You can update your Microsoft Groove app from its Google Play page. Or if you don’t have it yet, you can download it for free but of course you need to sign up for the service which will cost you $9.99 per month, but with a one month free trial thrown in.