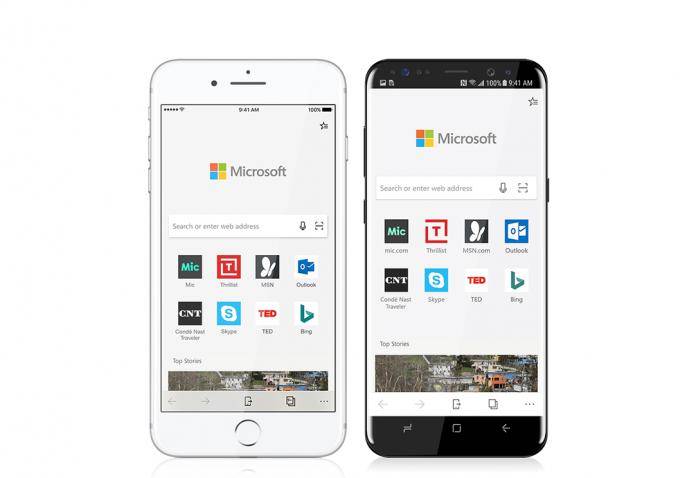 When we talk about browser apps on Android, you won’t go very far at all without talking about the top app in this category – which is Google’s very own Chrome app. The fact of the matter is that because Android is a Google-built ecosystem, everything just dovetails nicely when you use Chrome in Android. After Chrome, you would have to look very hard to see another browser app that would function just as well. Don’t look now, but Microsoft is willing to give this a try with the Microsoft Edge browser app for Android.

Microsoft has been trying to grow its user base for the Microsoft Edge browser app over the past few months. In a recent count by Softpedia, it says that the browser has been downloaded 5 million times, and has mostly positive reviews. The average rating is just over 4 stars from over 20,000 reviewers. Of course, this is still a far cry from Google Chrome’s over 1 billion downloads.

But it seems like Microsoft is up for this market, at least for the time being. The Redmond-based software company is now embedding Adblock Plus directly into the Edge browser app for Android. This feature is started rolling out in beta for Android users over the weekend, and should be part of the stable version for all Edge Android app users soon. Embedding the popular adblocker into Microsoft Edge seems like a good move, as Chrome users still suffer a lot from popup advertising. 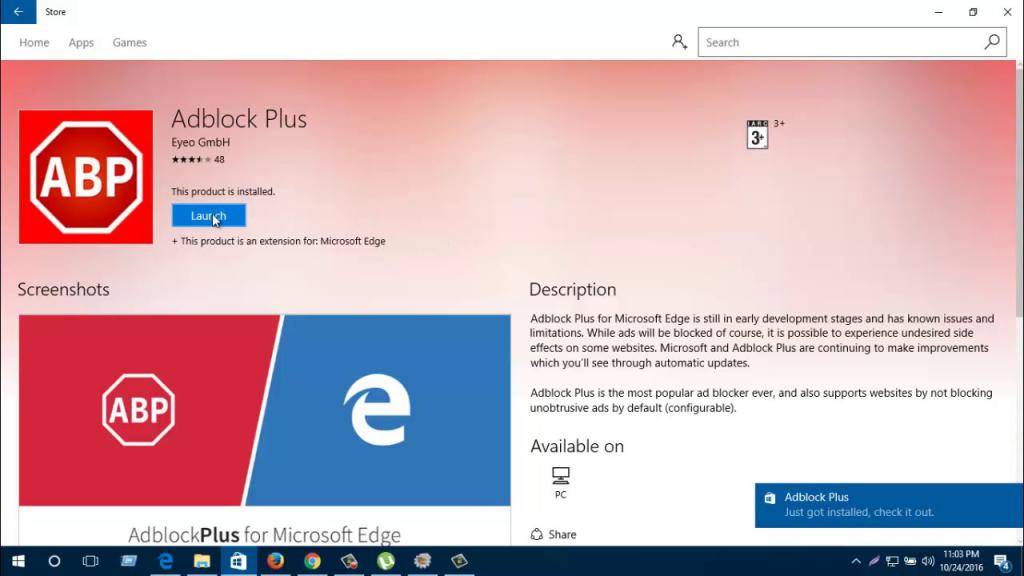 The Adblock Plus feature can be enabled in the browser’s settings, and it doesn’t even require a separate download to install and use. Other features of Edge includes a “Continue on PC” feature that makes it possible to start browsing on mobile and then resume from where you left off on a Windows 10 device. Recent builds of Edge also includes integrated Timeline support, a new Windows 10 tool that saves activity snapshots including apps and websites and restores them at a later time.

This is an interesting strategy from Microsoft, as they have stopped trying to beat Android a long time ago and is now trying to create apps that integrate more with Google’s mobile ecosystem. This is quite obvious with Microsoft Edge, and they are hoping that the innovative features of the browser app will make it successful with Android users, a lot of whom still use a Windows PC.