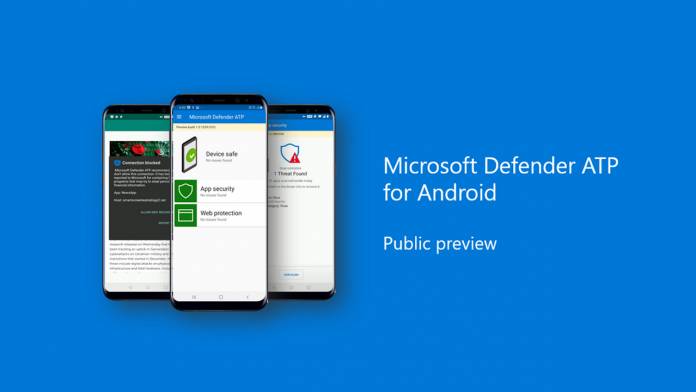 People around the globe have made a subtle transition from computer to mobile devices as their daily driver for all tasks. This has also escalated the frequency of threats to the security of data on these devices which prompted Microsoft to design a Windows Defender like antivirus protection. Called as the Microsoft Defender ATP (Advanced Threat Protection), this application is currently only developed for Android users and an Apple version might follow as confirmed by Rob Lefferts, corporate vice president of Microsoft 365 security.

Android does provide in-house security for the devices but that is not enough considering the efficacy of phishing scams, advanced malware and eavesdropping instances. The Advanced Threat Protection application will provide a multi-dimensional security layer for mobile devices with a bunch of useful features. It will have signature-based malware protection at the core to detect potential harmful third-party apps.

The web protection feature has an anti-phishing mechanism that keeps a check on the harmful websites that the users lands on via messaging apps or emails. Then there is the Defender SmartScreen technology which shuns any unsafe network connections which malicious apps can exploit. ATP will provide notched up security for enterprise networks, potentially identifying any exposed mobile devices on the network. 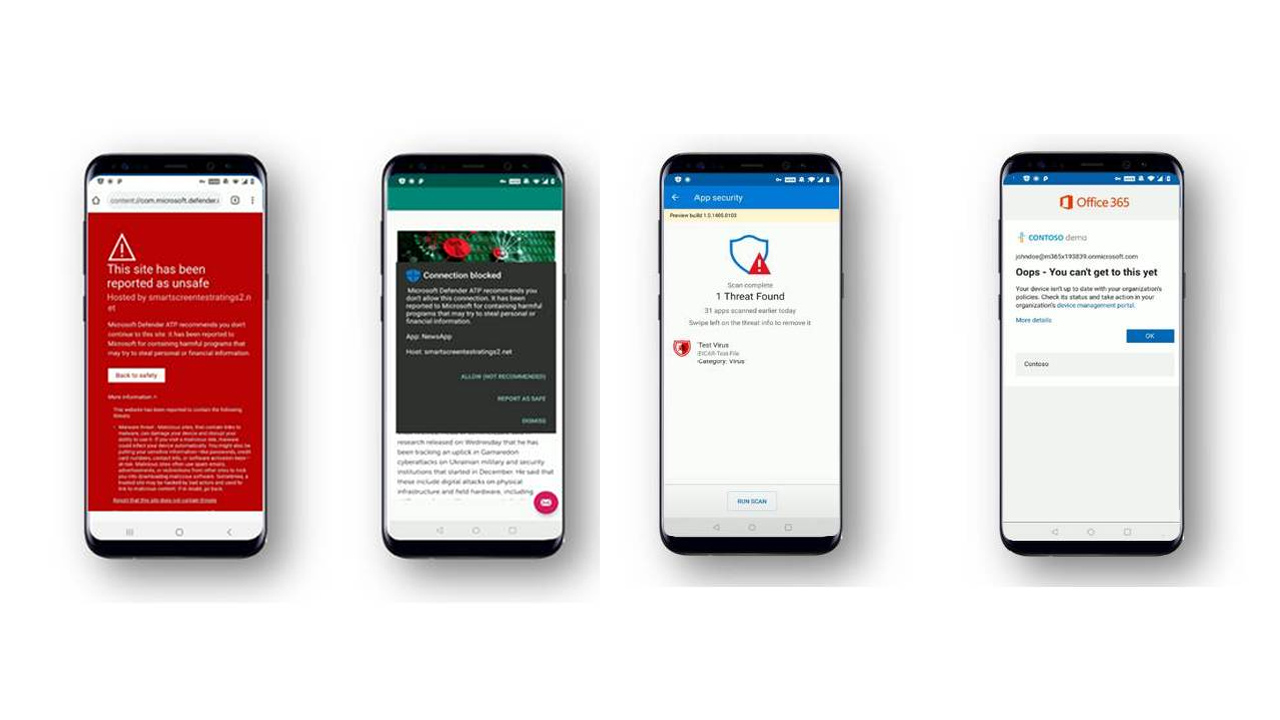 Most importantly the application will add an extra layer of protection against unwanted access to sensitive information. When Microsoft Defender ATP detects a malicious app on the device, this device will be flagged in the Defender Security Center of the enterprise. The end-user will also get a notification regarding the same and how to fix it.

Microsoft has revealed the preview of this application for Microsoft 365 users. Alongside the ATP version for Linux has also been announced. This will surely beef up the security level of Android devices which have been exposed to serious scams and hacks in the recent past.