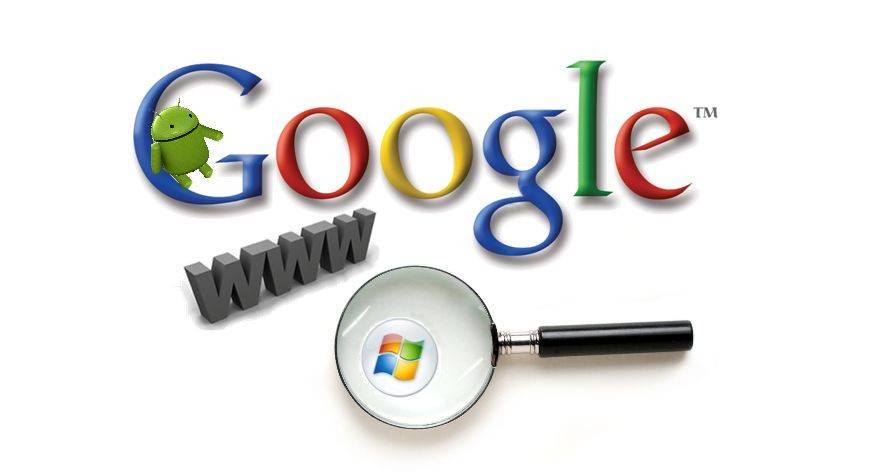 Speaking to the BBC, Microsoft CEO Steve Ballmer has said that an open-source handset would not appeal to phone manufacturers; his prediction was that Windows Mobile based phones would stay ahead of Google’s Android, BlackBerry and Apple’s iPhone in the Smartphone market. “You’ve got to remember Android is version one” Ballmer suggested, “and it looks like version one.”  However Ballmer’s primary concern was Microsoft’s delayed respose to internet search and online advertizing: “Do I wish we’d started the investment in search a few years earlier? Yes.” The outspoken executive particularly highlighted the lead Google has built up in online advertising; since then, of course, Google has expanded into several other areas including creating an operating system for phones.

Ballmer also called on politicians to make “the right decisions” in this time of economic crisis. He told the BBC that Microsoft had become a “David in search alongside the Goliath of its arch-rival Google”. “I don’t think there’s any confusion in Washington that they need to make smart choices to help the US economy,” he continued. While Android helps handset prices come down because there is no licence to purchase, nor any of the other fees associated with Windows, Microsoft has to look for other ways to promote their OS products when people are looking to save, not spend.  It’s unclear what consumers will do in an economic crisis, Ballmer said, “you’ve got to assume that people are going to assess their overall wealth differently so they aren’t going to be spending as much on high-cost capital goods”.

Ballmer insisted that Windows Vista – the much criticized Windows operating system – had been the most popular OS that Microsoft had ever created. Ballmer did not deny any claims to the issues reported with Windows Vista, instead suggesting that such incidents were inevitable: “any time you change something as fundamental as an operating system people will have issues.”