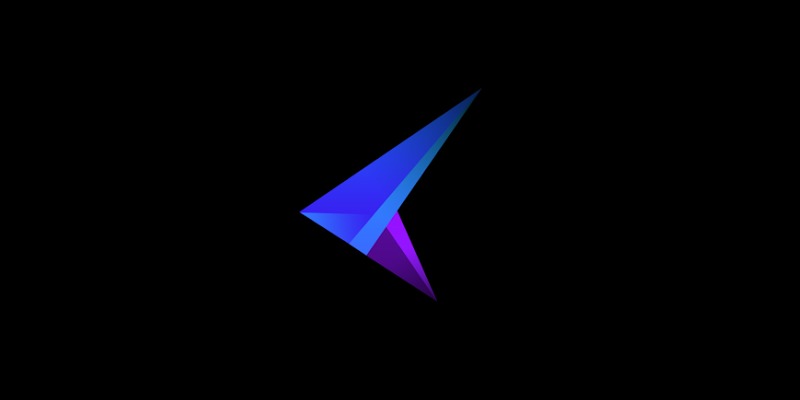 In another step in their bid to become more relevant to other consumers, specifically for Android users, Microsoft is working on a new app that is now in a private beta-testing phase. The Arrow Launcher, is, you guessed it, an Android launcher that tries to bring the usual features that we enjoy from launchers, while bringing something unique and a Microsoft sensibility as well. And since it’s still in beta, you can contribute to making it a bit better.

Early reviews have said the launcher is pretty decent, especially as it’s Microsoft’s first Android launcher. It has three main pages that you cannot add to or remove, and customization may be very limited. The first page is for your contacts and email addresses (called obviously, People page) while the second page is the home page, where all your apps are located, specifically your Recent and Frequent section. Recent shows the ones you’ve installed most recently while Frequent shows the apps you use most often.

The third page is what differentiates it from most Android launchers as it is the Notes & Reminders page. As its name suggests, you can add reminders and notes here. The Arrow Launcher also comes with the usual dock where you can access the apps you use the most and swiping app reveals the settings, feedback and wallpaper pages, the latter with which you can choose the daily Bing wallpaper as your default. 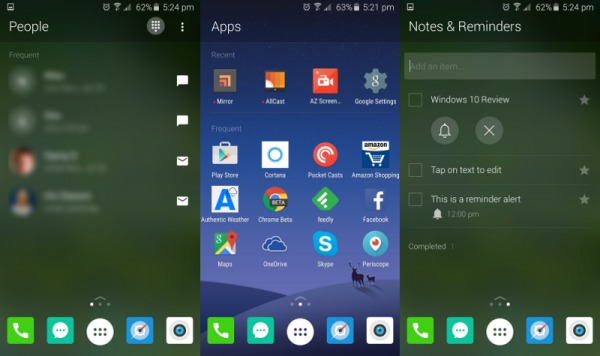 The Arrow Launcher lacks most customization options, like choosing custom icon packs or changing the size of said icons, but that is what the beta phase is for, to give feedback and suggest improvements. You can join their Google+ community to get access to the private beta app, or you can also download the APK directly.