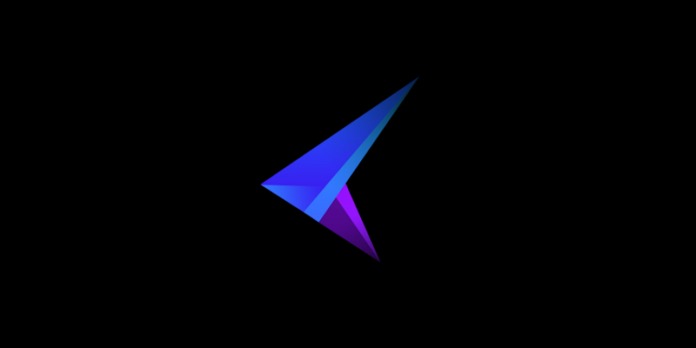 No matter how minor an update, if it brings great new things or improvements to your digital life, then they should be welcomed with open arms. If you use Microsoft apps, you know that they regularly bring updates as they try to build their reputation as an app developer, which in fairness to them, they are actually doing a great job. Today, it’s the turn of Arrow Launcher, an Android personal launcher, and OneDrive, the cloud storage service, to receive some tweaks and turns.

Version 2.6 of the Arrow Launcher brings a few changes that long-time users may find useful. You can now customize the size of your icons, which is apparently one of the most requested features in the app. You can now also put shortcuts for apps on the apps page. The widgets page is also now back so you can have a dedicated page just for them. They also promised that memory usage has been optimized so it’s “more memory efficient than ever”, and of course the usual bug fixes and improvements.

Meanwhile, over at OneDrive, they also have a couple of new features for version 4.6. When you take a photo of a whiteboard after a meeting or a planning session and you upload it to OneDrive, it will automatically clean up the image for you. Then you’ll be able to send it to your colleagues and collaborate on whatever it is you discussed. If you’re using OneDrive for Business, every time someone shares a file with you or one of your teammates edits a file that you shared with them, you’ll get a notification.

If you don’t have either Arrow Launcher or OneDrive yet, you might want to give them a try in case you’re looking for an Android launcher or a cloud storage service respectively. Go and download them though their Google Play Store pages.