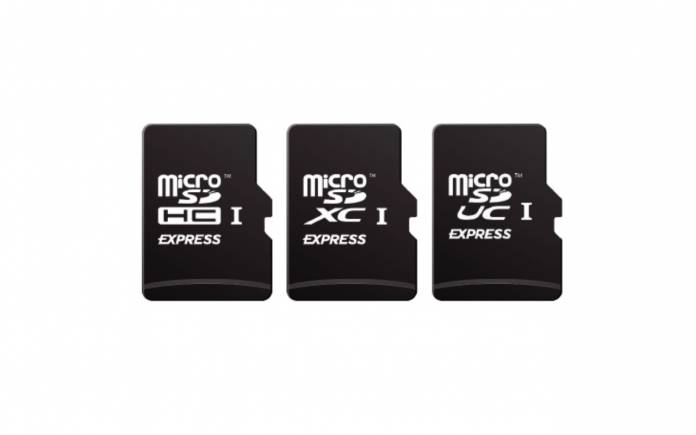 Cloud storage may be preferred by many people but most regular mobile users still depend on memory cards. Over at the Mobile World Congress, the SD Associated showed off the microSD Express. It’s a new SD card spec that can offer 985 megabytes per second (MB/s) data transfer. It’s new but it still allows backward compatibility. The new specs will deliver different capacities like microSDXC Express, microSDUC Express, and microSDHC Express. Memory cards will be faster than ever in the SD 7.1 specification.

The microSD Express is like having your own removable SSD. Actually, it is removable but it a smaller form. The SDA and PCI-SIG are continuously working on improving the technology with updated conformance tests.

Faster MicroSD cards are the main goal. A speedy transfer is everything especially if there are big amounts of data and information. There are apps that only care for speed and hopefully, the new specs will offer significant improvements to different areas like gaming systems, automotive, mobile videos, 360-degree videos, VR, action cameras, and other multi-channel IoT devices.

The SD Express cards must comply with the SD 7.0 specification. Other microSD formats will now follow the same. Not many memory card makers are ready with the new specification but they will get there eventually.

New memory cards with SD 7.0 specs may be announced in the coming months so watch out for them. They won’t be just for smartphones but also for cameras, laptops, and gaming consoles.