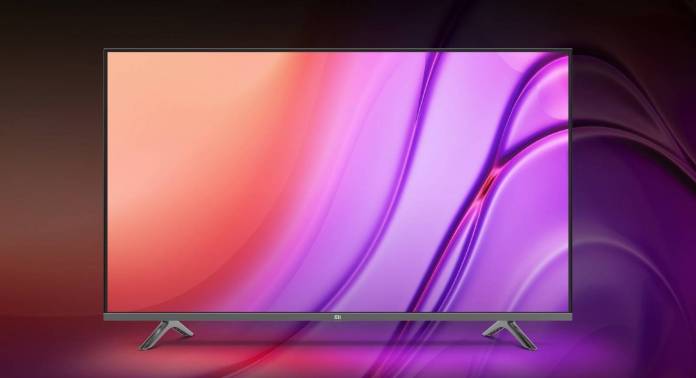 With people working or studying from home or simply just staying at home in the midst of the pandemic, having a smart TV at home is not really a necessity but it does make life a bit more convenient for those who can afford it. Xiaomi has announced a new Android TV that folks in India can get at a relatively more affordable price. The Mi TV 4A Horizon Edition will be available in two variants and will be sold in the region starting September 11.

The smart TV is powered by a quad-core Cortex-A53 processor, has 1GB of RAM and 8GB of internal storage. It also has three HDMI ports, two USB-A ports, and an Ethernet port so you have a lot of options aside from streaming. It has 20W speakers and DTS-HD sound already built-in but you can of course connect it to more powerful speakers if building a home entertainment system is a life goal.

The budget smart TV will have two variants: the 43-inch thin-bezel FHD variant and the 32-inch HD option. Both have support for Android TV which means you’ll be able to have access to all supported apps through Google Play Store. There is also native support for Chromecast, Google Assistant, and Google Data Server to help manage your consumption. It will run on Android 9.0 Pie since there’s no support yet for Android 10 on Android TVs and Pie was just rolled out on that platform last December.

The Mi TV 4A Horizon Edition comes with its own skin on top of Android Pie called PatchWall 3.0 UI and includes things like universal search, better animations, horizontal scrolling, and other Xiaomi-enabled features. Sports fans event a dedicated page which is powered by Disney Plus Hotstar. And of course, you get all the major video streaming platforms like Netflix, Amazon Prime Video, Disney Plus Hotstar, etc.