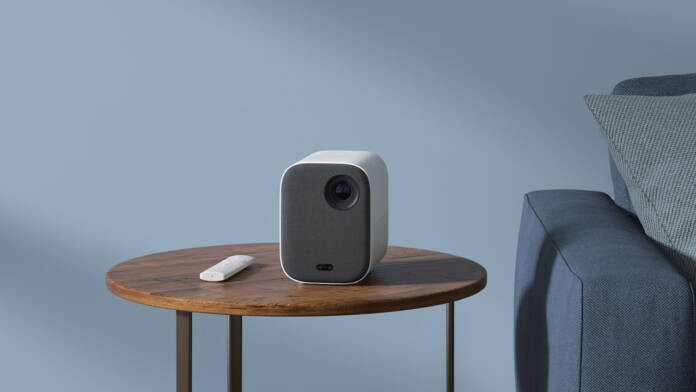 So far, Netflix isn’t supported by any Android TV projector but that is about to change. Xiaomi has jumped the line with its Mi Smart Compact projector, which has been certified for official Netflix support. This makes it the first-ever Android TV projector to get official rights. The basic practice with companies making such projectors is to hack their way, using sideloading methods. This therefore comes as uplifting news for customers wanting Android TV projectors with Netflix integration.

Xiaomi’s dedicated Twitter handle, Android TV Guide, tweeted a picture of the projector system update, version R804, which shows logs of Netflix support and Keystone menu update. This is good news for other Xiaomi models to roll out in the future and maybe even for Android TV projectors by other manufactures who will want to have Netflix support on their devices. 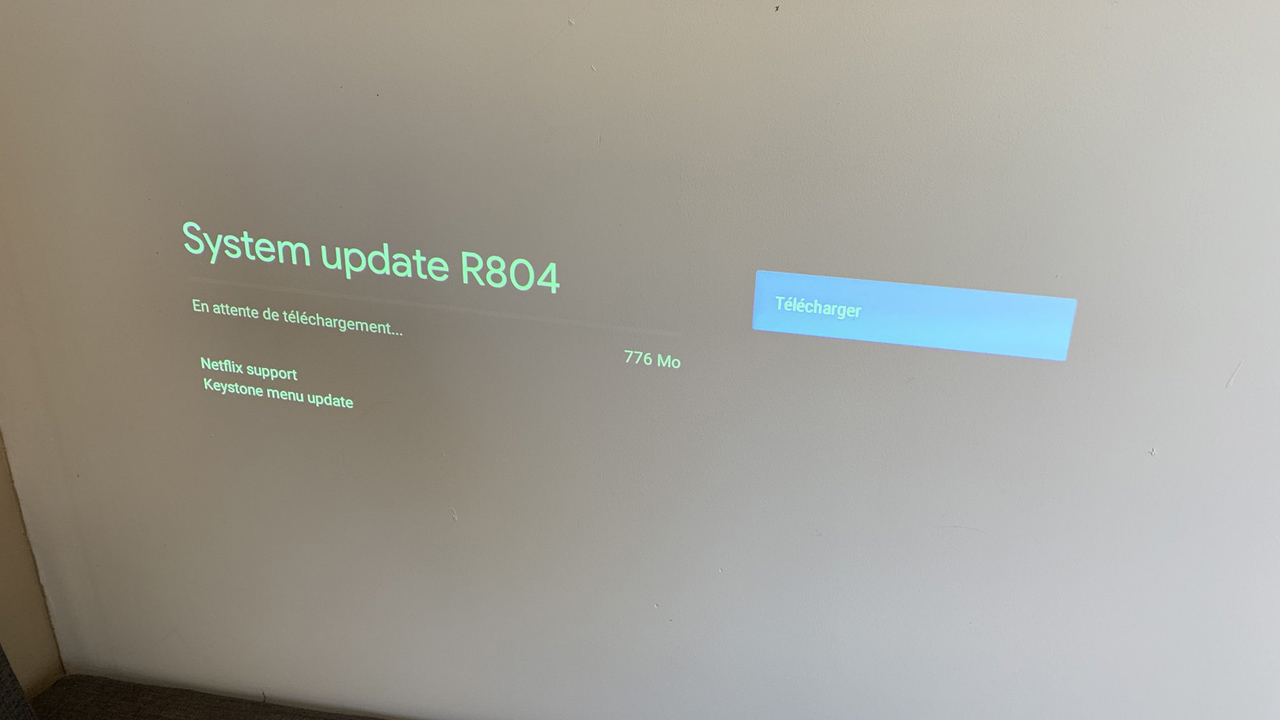 Talking about the Mi Smart Compact projector, it has a compact design and comes for a fairly even $599 price tag. It supports 1080p full HD resolution with 1:2:1 throw ratio, which can be projected onto a 60-120-inch screen, promising big projection in small rooms without any distortion. It comes with support for Google Assistant and multiple apps to choose content from.

With Dolby audio and a large integrated sound chamber, users can expect a great cinematic audio experience from the Xiaomi’s device. Also, the projector doubles as a Bluetooth speaker and a virtual assistant when not being used for binge-watching, this aspect makes the accessory worth its weight.