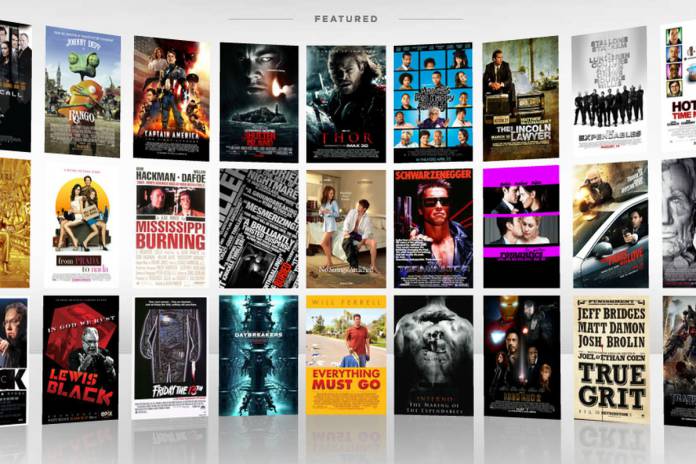 If you thought to yourself, “Hey we need another streaming service to add to the already crowded market!”, then folks over at MGM heard you. Epix, their premium TV network which launched back in 2009 is now offering a streaming service so you can watch Epix shows and movies from the MGM roster on your Android smartphone or tablet. The good news should you be interested is that it will only cost you $5.99 per month as compared to the mostly $9.99 per month models that we currently have in the market.

They also announced a new docuseries called Slow Burn based on the popular podcast from Slate which tackles the behind-the-scenes of the downfall of various U.S. Presidents. As for current shows, you’ll be forgiven for not knowing that shows like Get Shorty, Berlin Station, and Deep State have returning seasons (unless you’re a true blue TV show fanatic).

They did not mention any of the movie titles that are in their catalogue but the Epix channel has distribution agreements from much of the films of MGM, Paramount, and Lionsgate so we can expect them to show up in the streaming service. This can include films like Star Trek (the J.J. Abrams ones), Annihilation, Arrival, Terminator 2: Judgement Day, and A Quiet Place.

Do we really need another video streaming service? The success of the likes of Netflix and Hulu are a combination of good new original series and also a solid library of older movies and TV shows. Let’s see if Epix will be able to complete with the jaggernauts with their $5.99/month service.