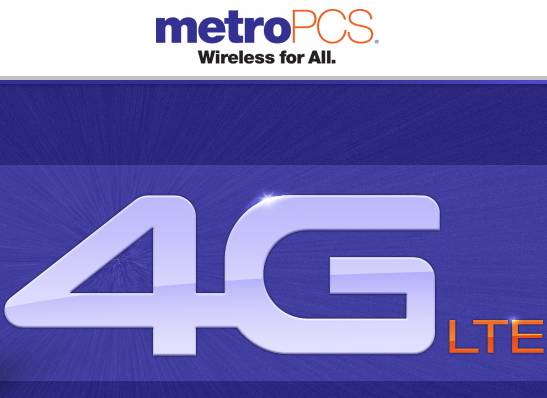 MetroPCS is on track to release their first 4G LTE smartphone in early 2011. According to Fierce Wireless, the new smartphone will be an Android equipped device (likely 2.3) and could be released as soon as February.

There has been no official word on which manufacturer will be making this device for MetroPCS, but it’s likely a Samsung handset. 4G is definitely the new frontier in mobile devices and with Android 2.3 we can definitely expect some very impressive and fast phones both hardware and software wise in 2011.