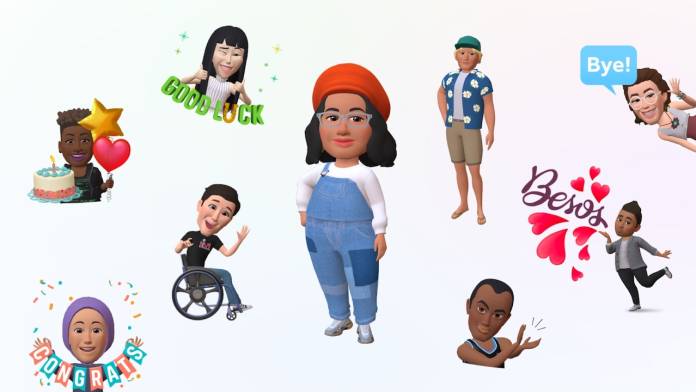 It’s been a while since we last mentioned anything about Facebook’s Avatar feature. Since Meta is introducing a number of new services and changes, it’s only right Facebook as its main product enhances a number of things starting with avatars. The latter is a way for people to express themselves by choosing their facial features. New facial shapes and assistive devices have been added so you have more options.

Facebook and Messenger are getting the updated 3D Avatars in the United States, Mexico, and Canada. Even Instagram Stores and DMs are also getting the feature. Avatars still can be improved by simple adding options that can reflect many people.

In time for the NFL season, limited-time shirts will also be available. NFL fans will love this feature as they celebrate their teams. If you really don’t have a favorite but enjoy watching the games, you can just choose a Super Bowl LV for your avatar to wear. The NFL avatar shirts are now available until the 28th of February. 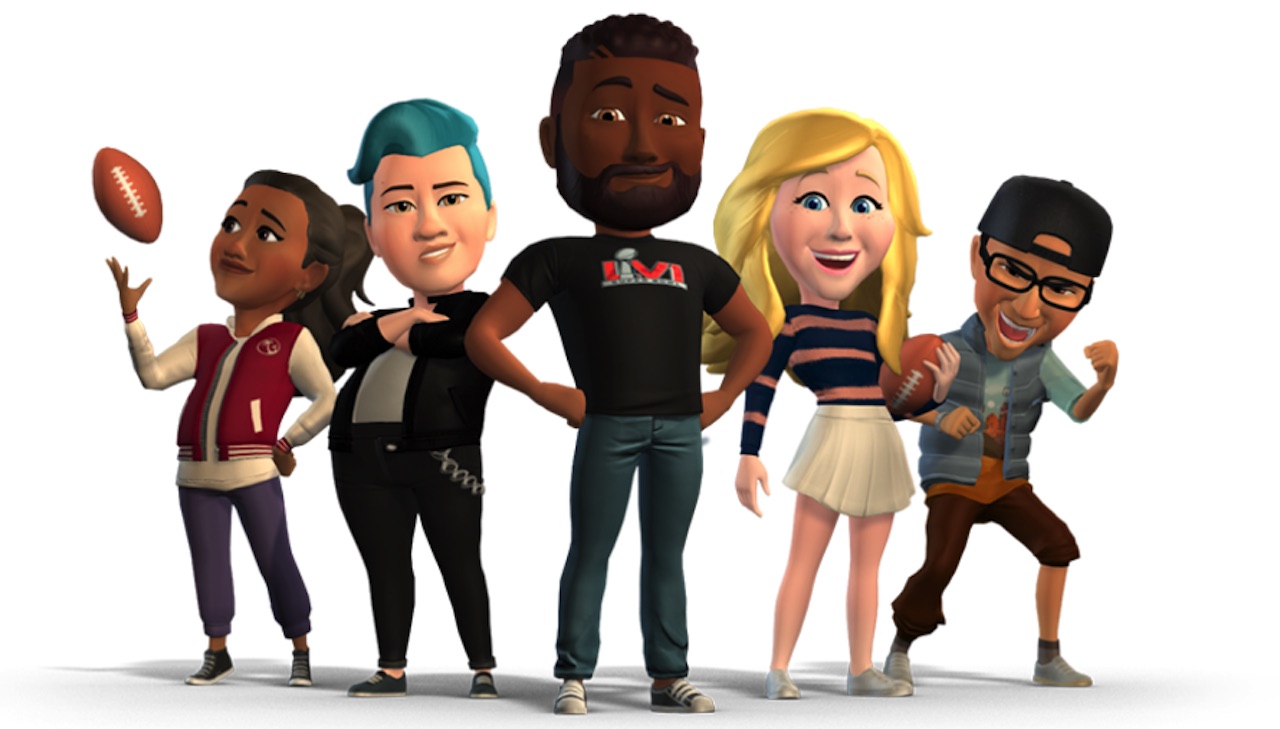 The 3D Avatars feature is now widely available in key countries like the United States, Canada, and Mexico. This means you can now use your avatar in your FB profile photo, stickers, stories, and comments. Old avatars will become 3D automatically after an update.

Your avatar can also be used in VR. Make sure you sync your avatar for it to show on Facebook, Messenger, Instagram, and now virtual reality. As Facebook shifts to the Metaverse, it only makes sense the avatar gets its VR version.