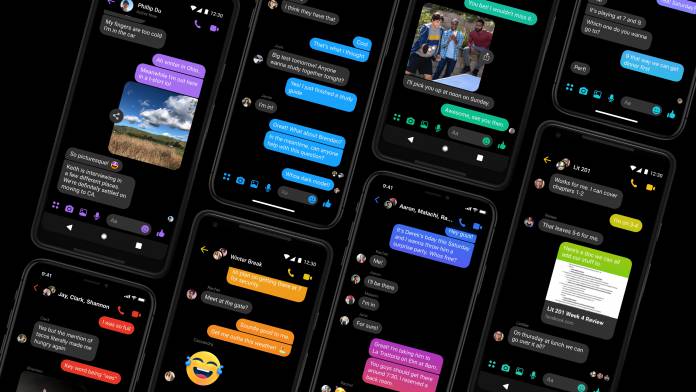 You’ve probably received several weird moon messages and wondered what that was about. Or you’ve probably seen your friends talking about it on social media this past couple of days and maybe even sent your own moon messages. But just in case you weren’t on Facebook or you’ve been oblivious to it, the much-awaited dark mode for Messenger is finally here. And the only way to activate it, for now, is by sending someone (or even yourself) that crescent moon emoji.

While Facebook announced they’ll be bringing a Dark Mode to Messenger when they launched version 4 late last year, it took several months for this to become a reality. All you have to do to be able to get the dark mode is to send someone a crescent moon in a message. Probably Facebook’s way of being cute rather than any technical stuff.

Once you send a crescent moon, you unlock the setting and you’ll automatically be brought to the settings and you can now see the Dark Mode toggle. When you turn it on, your Messenger gets lower brightness while having contrast and vibrancy all throughout. This is a good mode to have when in low light situations and you want less glare and is better for your eyesight and for winding down.

The Dark Mode is now available globally through the moon activation but eventually, it will be fully rolled out in the Messengers settings over the next few weeks.