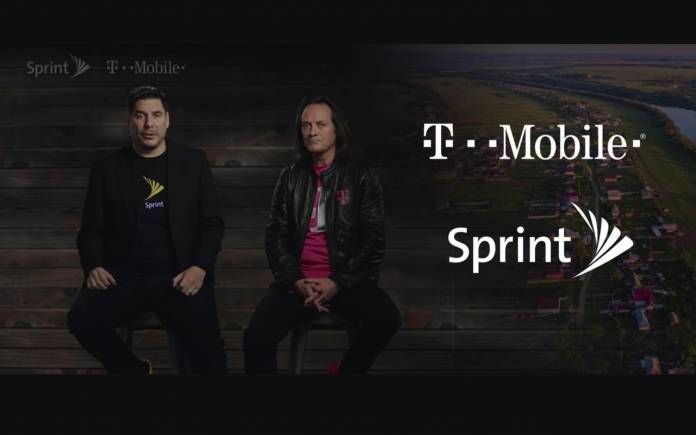 A big merger is about to happen. It has been a long time coming. As early as six years ago in 2013, Sprint was reportedly preparing a buyout offer for T-Mobile. The merger soon became dead as it wasn’t possible as observed by a number of experts. Three years later, the two officially ended merger discussions. Softbank was believed to have called off the merger negotiations. Surprisingly, the following year, the pair once again was reported to officially merge to bring 5G to the public.

We haven’t heard anything since then until this week when the FCC itself voted to approve the said merger. So there is a merger. Talks have been going on and details are still scarce. We just know it has something to do with working together for a speedier rollout of 5G.

The FCC gave the approval for the merger to happen. The Justice Department already gave the go signal and so the two companies are in this stage now. A number of government officials have expressed their approval and support for such business because this would help in the expansion of 5G technology. It’s only one of the benefits.

Meanwhile, other groups are not happy with the merger. This one could hurt consumers, stave off competition, and drive up prices according to Democratic Commissioner Jessica Rosenworcel. The latter said: “These state officials understand something fundamental: With less competition, rates rise and innovation falls. All the evidence demonstrates that this holds true in the mobile-phone industry too. If this merger succeeds, consumers will pay the price.”

So a T-Mobile-Sprint merger may be happening real soon. It should be approved because the DOJ and the FCC presented their works. Problem is, a bipartisan coalition of state attorneys general has been blocking the project with a multistate lawsuit. Not until the case has been resolved will the two companies finalize the deal.