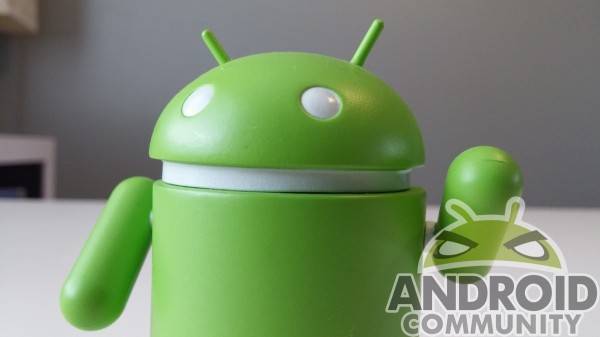 Google’s Open Automotive Alliance promises big things for your drive. In an attempt to make vehicle entertainment and navigation open source, Google wants to bring a little Android flair to the automobile. Mercedes, in announcing a rival OS for their new C-Class, had something to say about the OAA initiative.

In bringing out Apple’s CarPlay for their newest sedan, Mercedes also said they’d be including Android when “Google brings its own in-car infotainment system to market”. From there, Mercedes will continue to keep their current in-car systems around, offering an exhaustive list for potential car buyers to choose from.

Announced earlier this year, the Open Automotive Alliance is aimed at bringing a more unified ‘infotainment’ system to your car. By laying the foundation for car manufacturers to build upon, Google hopes developers will look to this platform as more car manufacturers adopt their system. With stiff competition from Apple, that won’t be an easy task.

We don’t have much to go on for when Mercedes — or anyone else, for that matter — will bring Google’s system to their vehicles. Mercedes put the ball squarely in Google’s court, and Google only promised more details throughout the year when they announced the program. One inroad seems to be the same it was with smartphones. Apple has gone a bit premium with the likes of Mercedes and Volvo, while Google keeps it a bit more subdued, as Honda and Hyundai are two of the official partners for their program.