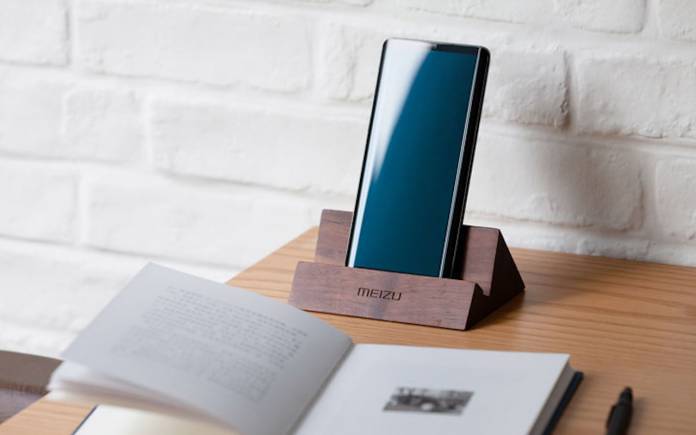 It’s not out in the market but Meizu ZERO already has a rival in Vivo APEX 2019. The latter is only a concept smartphone and the Zero isn’t in full production yet but good news–Meizu’s portless phone is now up for pre-order on Indiegogo. Meizu has turned to crowd-funding for this device to see if anyone or how many actually wants the product. It makes sense because this is the first time the Chinese OEM will be introducing a phone priced over $1,000.

Meizu is more of a mid-range brand but the ZERO smartphone is premium. It’s considered high-end because of the features and the button-less and port-less design.

From concept to reality. Meizu needs your help to make it happen so go over to INDIEGOGO and support by placing a pre-order.

You can get one Exclusive Engineer Unit for $1,299. If you’re feeling more generous, you can opt for the $2,999 Exclusive Pioneering Unit. 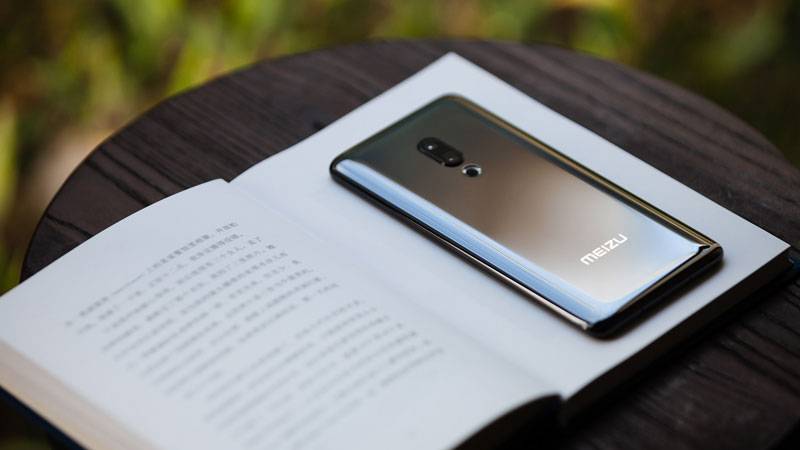 Estimated delivery of the Engineer unit is April 2019 while Indiegogo lists the more expensive version with a January delivery. Today is the last day of the month so we’re assuming there will be an adjustment.