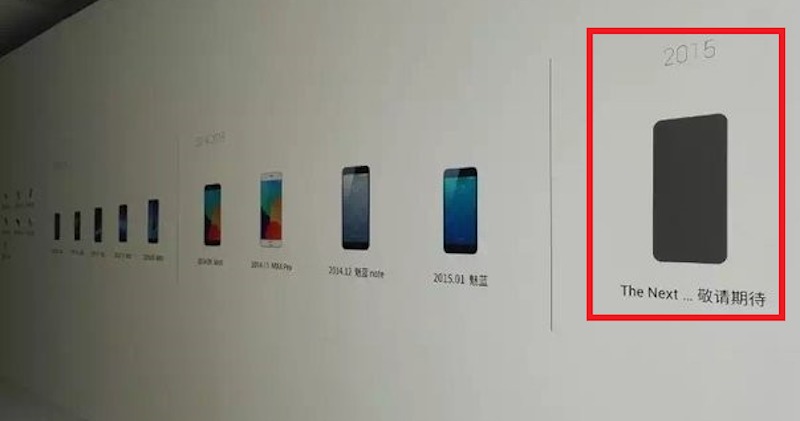 Meizu seems determined to remain in the business and it’s all heading the ‘Pro’ game by releasing high-end models like this new Meizu PRO. The brand isn’t in the same level yet as Samsung, LG, HTC, and Sony are when it comes to Android devices but Meizu has started to promise the mobile market more professional products and experiences with their new product lineup–the Meizu PRO.

This Meizu PRO line was announced over the weekend and the first smartphone, the Meizu PRO 5, will be shown off on September 25. Rumor has it that two variants will be available: one with a MediaTek MT6797 SoC and another one with a Samsung Exynos 7420 processor. We’re regarding this as a rumor for now, at least, the specific details, but we’re positive that Meizu has something special in store for the Android fans.

The new Meizu line is deviating away from the trend of using the Qualcomm Snapdragon 810 chipset despite the not so positive reviews we’ve been hearing. There’s a reason why Samsung ditched the Qualcomm S810 in favor of its very own Exynos processor.