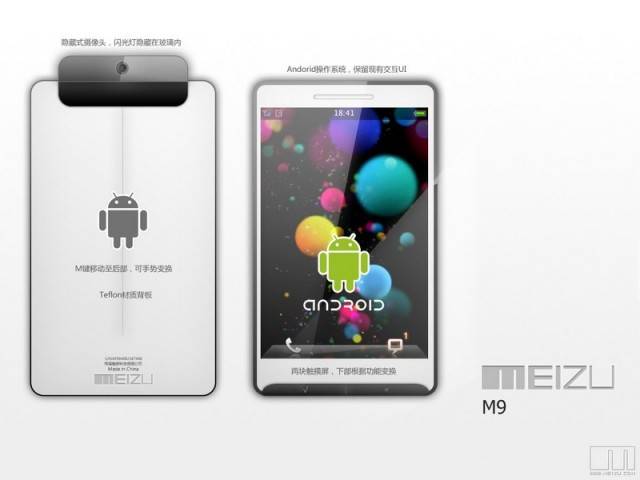 This is possibly the most anticipated phone to release in China this year. Some analyst is even calling it an iPhone 4G killer. The CEO of Meizu has confirmed this to be an Android 2.1 device. Now another goody was let out of the bag, this handset will include an output for HDMI 1.3. The processor is none other than the Samsung C110 which is powerful enough to decode full HD.

The Meizu M9 seems to be close to being ready for release. It’s rumored to come out sometime in August. This phone is so popular in China, some stores has set up a lottery system for users who purchased the M8, looks like they will get bids on the first batch of handsets. So far, every picture we have seen of this device is renders and not the real thing, we’ll keep an eye out for pictures of the real thing. 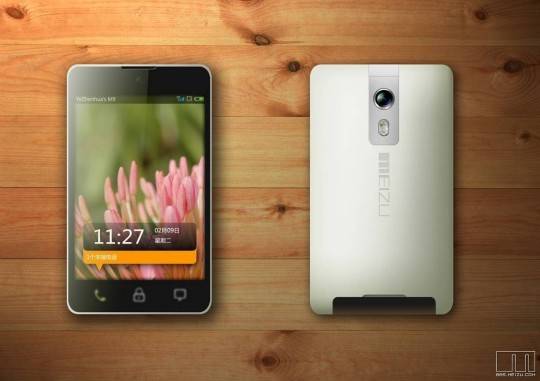