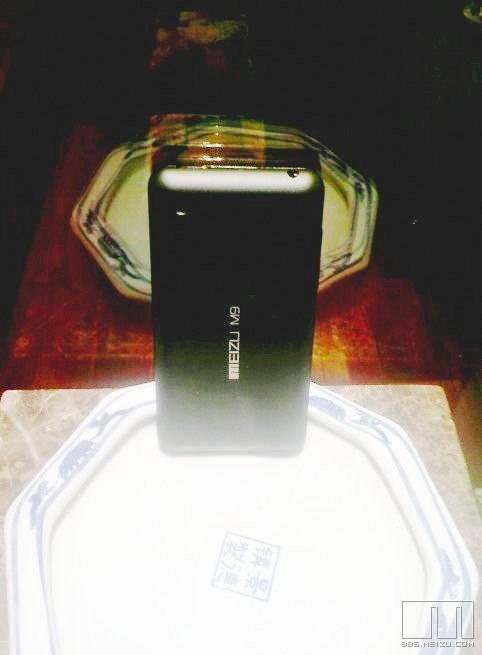 Jack Wong, CEO of Meizu, apparently got overly excited and leaked pictures of his own device, the M9. Good thing the guys at Engadget managed to copy the pictures before he decided to take them down. Ever since we first heard of the M9, all of us wanted see how it looks. 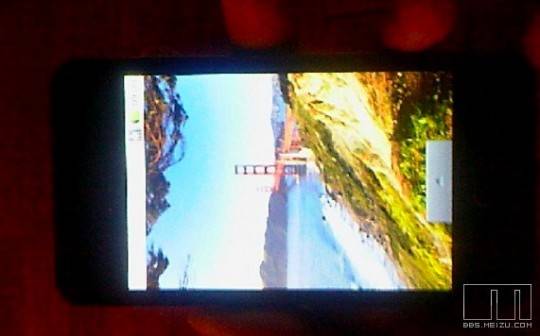 These two extra blurry images were leaked on the M8 forums. They were then taken down shortly after and replaced with a statement that read “sorry, my fault. I am just too excited and want to share with your guys”. If this is an attempt to bring this device back into the forefront, it worked. The M9 is rumored to be an awesome device and we can’t till there’s more specs and pictures to share with you. We do get a good sense of how this device looks and it is good to see that it does indeed exist. It appears to almost be ready for release, we’ll keep an eye on this device for you.