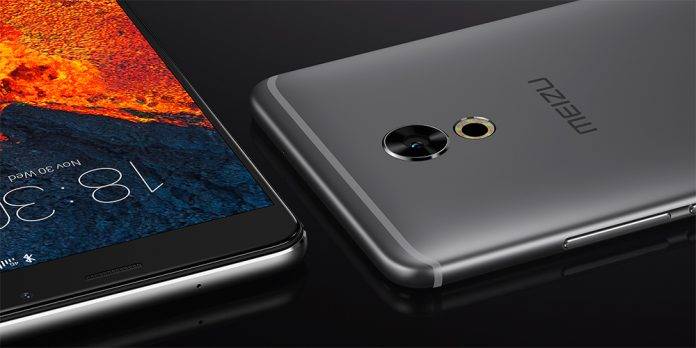 Better late than never, but this is tremendously late from Meizu. A full year after Google rolled out Android Nougat, the Chinese manufacturer is just now announcing which of its smartphone models will be getting an update to Nougat. Well, most Meizu users have probably given up on getting an update, so this is sort of good news – the one that arrives when you least expect it. 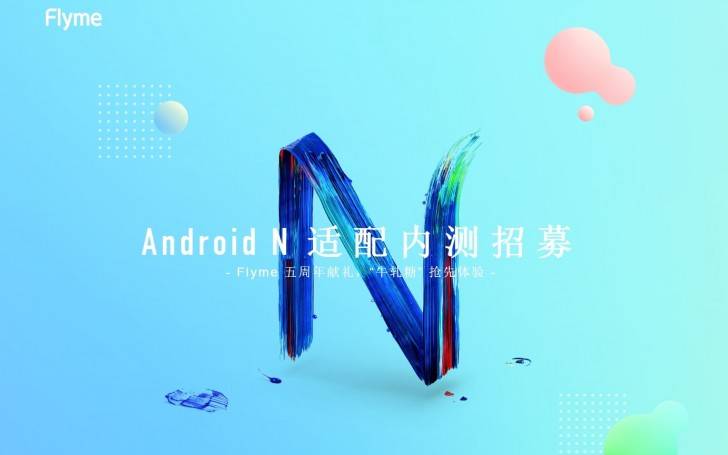 There are two opportunities for them to get a taste of Nougat after a long wait – first, the registration open beta program for Meizu’s Nougat update has started yesterday until July 2. If you want to jump early on the update, you can take advantage of this beta program which will roll out on July 10.

Of course, it will take a good while for Meizu to finally bake a stable release, this after they get the feedback from the open beta users. But again, better late than never, right?