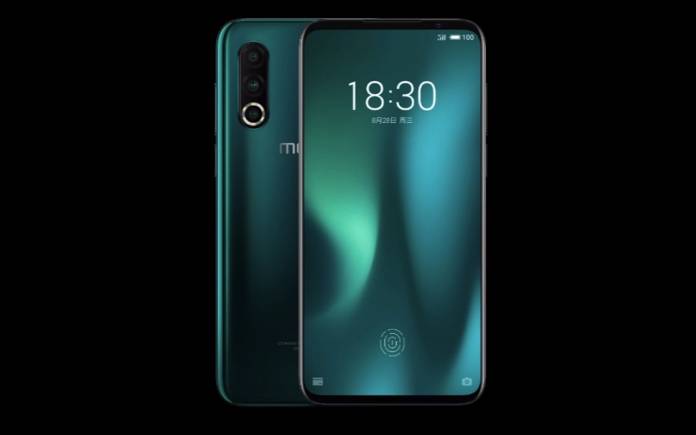 It’s been a while since we last featured a Meizu phone. The Meizu 16Xs was introduced back in May after the Meizu 16s launched in China. Now a Pro version of the Meizu 16s has appeared ready to make an impression with its triple rear camera setup and the latest Snapdragon 855+ processor. This one even beats the Samsung Galaxy Note 10 that only runs on Snapdragon 855. Looks like it’s the year of multiple cameras. Dual cameras are so yesterday. It’s either three or four or maybe even five cameras on the rear of the newest smartphones.

Meizu is offering ringtones, live wallpapers, system sounds, One Mind 3.5 system optimizer, new AR emojis, Aicy voice assistant, and Game Mode 4.0. Color options are as follows: Green, Black, White, and Gradient. Pricing starts at CNY 2,999 ($418). The 8GB RAM with 256 storage variant will cost CNY 3,299 ($460). You can pre-order from the company. The phone will be cut 31st of August which is only a couple of days from today. Who’s getting one?