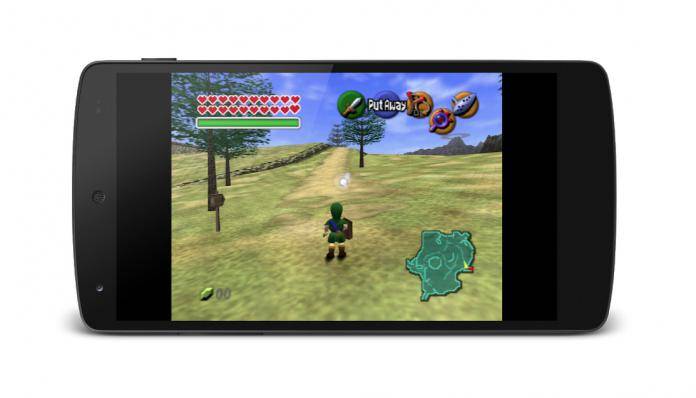 If you’re a fan of emulators so you can play games on your smartphone, you’ve probably heard of MegaN64, which is one of the more popular ones around. It currently has more than 10M downloads on the Google Play Store and has a 4.6 rating. But expect that rating to go down pretty fast as a redditor has reported that a malware which came from an update last year is eating up a lot of your data and WiFi even when you don’t use it.

The reddit user suspects that the malware came with the update from September 2018. He noticed that his data usage was unusually up and when he investigated to see which app was using up all that data, he found out that MegaN64 was the culprit, an app that he hasn’t used, as he stated, in ages. In fact, the emulator used up 20.66GB of his WiFi which is of course huge especially if you’re not even using it.

The app also has pop ups on Chrome and maybe even other browsers leading to a page called “livemobilesearch” which from its name sounds suspicious already. Even if you didn’t manually update your app, it has probably automatically updated it depending on your Google Play settings. So better check your data and WiFi usage if the malware has affected you as well.

Unfortunately, the redditor says you shouldn’t expect an update to fix this soon since the app is notorious for not bringing frequent updates. He didn’t indicate though if he reached out to the developer. And based on the comments on the Google Play page, not a lot of users have reported the malware yet. The only solution for now if you’ve been affected is to uninstall the emulator and just find a new one if you still want to play your Nintendo games on your phone.