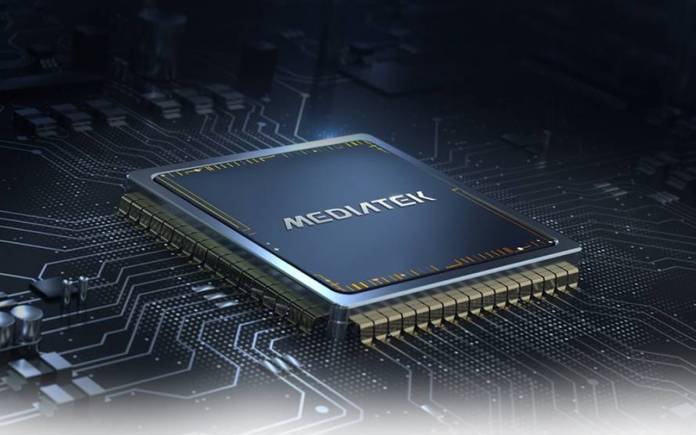 TSMC is done dealing with Huawei. As for MediaTek, it still wants to supply to Huawei. A few months ago we noted that Honor would be moving away from Kirin processors and would be switching to MediaTek. The latter is said to want to seek permission so it could still supply to Huawei. The Taiwanese tech company uses American technology so it needs to ask the US government for permission to continue business with Huawei. Unlike TSMC, it wants to push for permission instead of totally discontinuing its deal with Huawei.

The deadline for Huawei is mid-September so the top Chinese OEM and its suppliers are scrambling to finish whatever needs to be done. Huawei is said to be stockpiling components from different suppliers. Suppliers are also believed to be willing to deliver unfinished products although that’s not confirmed.

MediaTek has applied for permission from the US government. It’s not clear if permission will be granted. If not, it means it won’t be able to ship supplies to Huawei after the 15th of September. The US-China tensions are not changing anytime soon but some companies are hopeful they can still do business with Huawei.

MediaTek could be one of the few worst-hit by the policy according to some analysts. Without a license from the US, it won’t be able to supply to Huawei. But then, it needs to follow global trade regulations if the White House won’t allow it. MediaTek said, “MediaTek reiterates its respect for following relevant orders and rules on global trade, and has already applied for permission with the U.S. side in accordance with the rules.”

Huawei is definitely being squeezed out by the Trump administration over alleged issues of spying for China. Huawei denies the accusation and is still fighting for its future. September 15 is still two weeks from today. We’ll see what happens then.