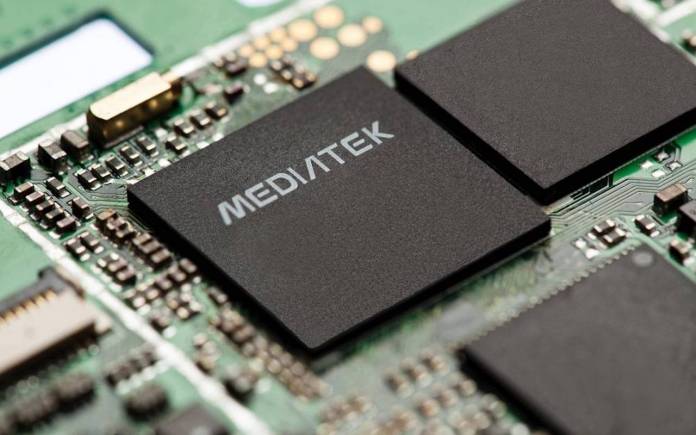 This is the first time we’re encountering this but it must be reported for the sake of the millions of Android devices out there. A critical MediaTek rootkit has been affecting the platform for several months now. It was only discovered recently when Google shared the finding on the Android Security Bulletin for March. While the latest security patches are released, security vulnerabilities are also listed. One major issue is the CVE-2020-0069 which is said to be a critical security exploit.

The CVE-2020-0069 is a rootkit that affects MediaTek-powered mobile devices. It is very specific and has actually been out since April last year on XDA. It was only recently when a patch is submitted to Google.

Turning to Google to finally fix the problem is a good move. This way, more devices can be secured. It is a critical security exploit that should not get bigger further.

Apparently, this rootkit aka MediaTek-SU (Super User) has been around for years now. It was first sighted on Amazon’s Fire tablets that are powered by a MediaTek chipset. What the MediaTek-SU does exactly is a code can be executed on a device. It can then provide a user root access even without any bootloader.

With the bootloader gone, anyone can have root access to the device. This means it can do anything to the phone which is very dangerous. But with the security patch provided by Google, affected Android devices with a MediaTek processor will now be safe and secure. Make sure you download the March 2020 Android security patch especially if your Android phone runs on MediaTek.