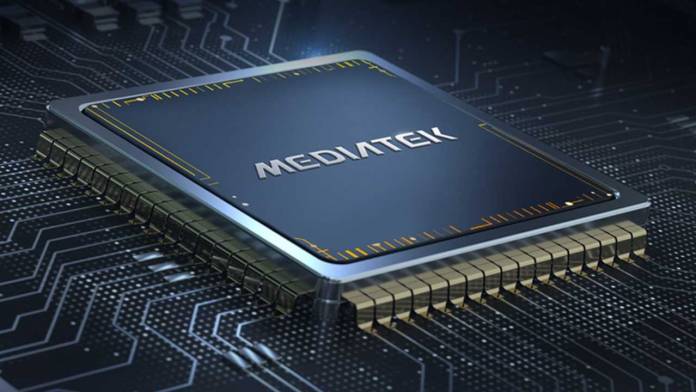 The smartphone chipset market is getting competitive by the day, as Samsung and MediaTek look to dethrone Qualcomm from the long-held dominance. MediaTek has been working on MT6893 SoC powered by the Cortex-A78 CPU core, and fresh Geekbench scores reveal that the 6nm processor is indeed more powerful than Dimensity 1000+, MediaTek’s most powerful chipset currently. In fact, the chipset is comparable to the Snapdragon 865, Qualcomm’s 2020 flagship which was followed by the 865 Plus SoC, and by the end of this year will be dethroned by Snapdragon 875.

These scores are better than the Dimensity 1000+ running on the Xiaomi Redmi K30 Ultra having a single-core score of 765 and multi-core score of 2874. The chipset also comes close to the Snapdragon 865 on the OnePlus 8 scoring 886 for single-core and 3104 for mufti-core.

MediaTek MT6893 SoC is shaping to be a potent chipset, demonstrating the efforts by the Taiwanese TSMC chipset maker. It is also accepted that the new processor will bring the LPDDR5 RAM and UFS 3.0 standard to the phones equipped with the MediaTek chipset at a budget-friendly price tag.

Even though it is reaching at par with the Snapdragon 865, but it should be noted that in a bit the new Qualcomm SoC will make it old. Also, the Snapdragon 875 based on 5nm manufacturing process will be more powerful, so again, catch up time for MediaTek.