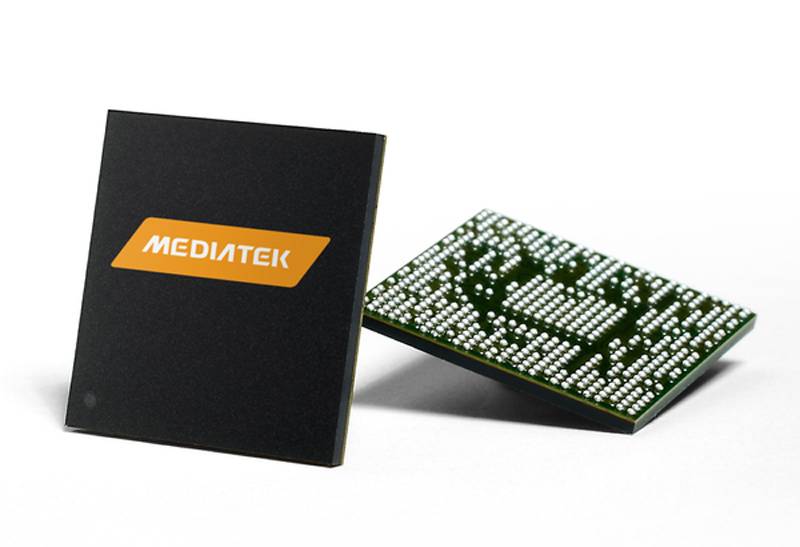 Everyone who’s anyone in the mobile gadget industry seems to have something up their sleeve during the Mobile World Congress in Barcelona, and this year is no exception. MediaTek is continually growing its reputation as a chipmaker of note, and they took the covers off the new Helio P20 chipset to continue the progress of their midrange chipset product line.

The MediaTek Helio P20 is the direct successor to the Helio P10, one of the first processors MediaTek put out under the new Helio product branding. In a sense, it’s a true blue upgrade as it brings a lot of improvements to the earlier version. The focus is power efficiency, and the new P20 chipset promises to draw 25% less power than the P10. 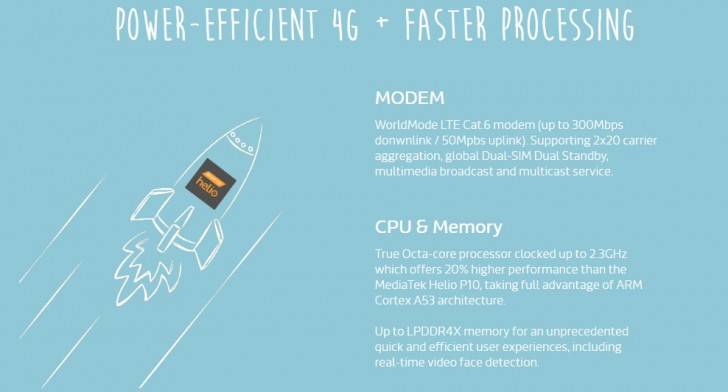 Of course, it wouldn’t be an upgrade if there wasn’t an upgrade in performance, and the Helio P20 brings that through 8 cores of ARM Cortex A53’s running up to 2.3Ghz. Graphics is brought by the new Mali T800 graphics chip, running at 900Mhz – the fastest GPU on a chip that ARM currently has. The performance package is completed by adding support for Samsung’s speediest low-power double data-rate RAM (LPDDR4). 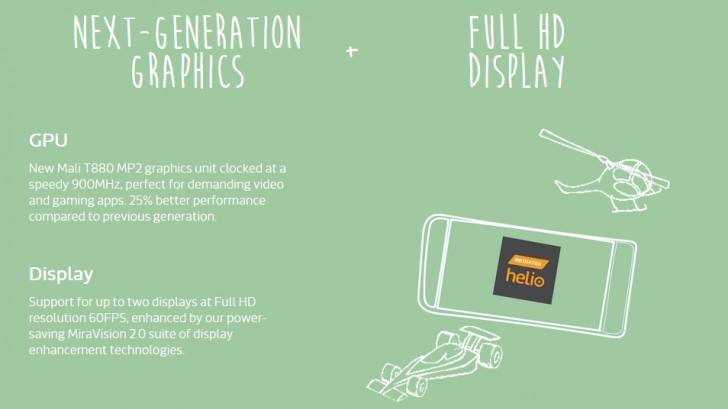 LPDDR4 support increases RAM bandwith while lowering power use. Other upgrades include Cat 6 LTE, support for 13MP/13MP camera combos, and up to two FullHD displays. MediaTek says that we can expect devices with the Helio P20 in the latter part of 2016.