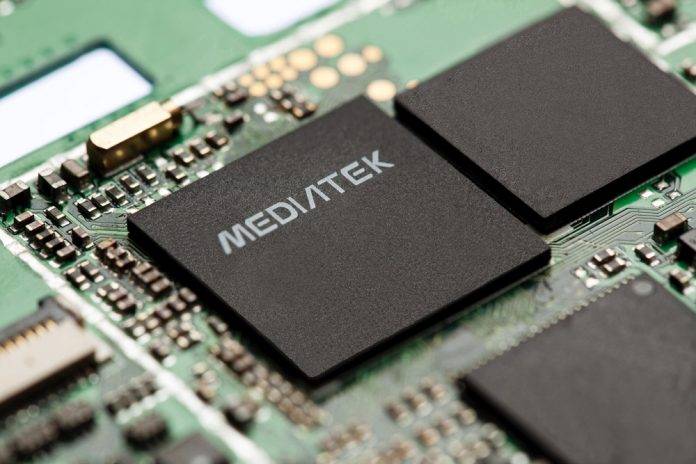 As the flagship smartphones bump their price range up and up (we’re looking at you, Samsung and Apple), there are a lot more arguments for getting a good midrange phone that will give you what you need for day-to-day usage and then some. They might not give you bleeding edge features, but they will do the job efficiently without burning a hole in your pocket. For devices in this market, MediaTek has released the Helio P23 and P30 midrange chipsets.

The first thing you want to ask of a midrange phone is if it has the specs to run your daily tasks and run them well. The Helio P23 and P30 both have octa-core processors that run up to 2.3GHz. Both chipsets will also feature the new Mali G71 MP2 GPU, although the P23’s graphics chip will be clocked lower at 770MHz while the P30 will be at 950MHz.

The Helio P23 is supposed to be the first chipset in the world that allows for 4G technology on dual SIMs. The data connection will be Cat.7 LTE. Both chipsets will also feature dual camera support, up to dual 13MP camera support for the P23 and up to dual 16MP for the P30. Both carry MediaTek’s Imagiq 2.0 image processing technology that lowers aliasing, grain, noise, and chromatic aberration in images.

As far as availability is concerned, MediaTek says the Helio P23 will be available globally by Q4 of 2017, which will allow us to see devices in the market using the chipset by early to mid 2018. The Helio P30 will first be available in China, but should push out to the global market by early 2018.