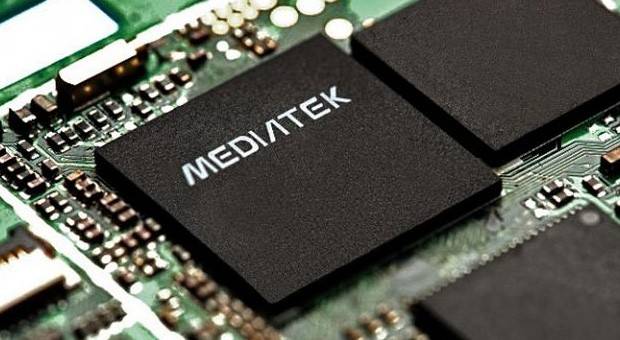 With lower-cost tablets often comes disappointing specs. As we continue to want a low price point in front of better specs, MediaTek has taken the reigns and delivered a chip that could be as powerful as it is cheap.

The MT8121 is a quad-core chip from MediaTek, and is said to be for the $99 tablet price point. The chipset is based on ARM Cortex A-7 architecture, and will have Power VR Series 5 graphics. Like most SoC for tablets, it will also have WiFi, Bluetooth, and GPS built right in.

MediaTek has already begun mass production of the chips, and plans to see them on tablets sometime in 2014. Liliputing is reporting that we’ll see them in early 2014, but we’ve not heard any tablet manufacturers who have plans on implementing the new chipset.

Aimed at the $99 tablet market, this promises to be a very low-cost chipset for manufacturers to implement. A quad-core offering at that price point makes for a device that can handle more; games, YouTube or Netflix streaming, you name it. We’re sure other compromises will be made to get it to the $99 price point, but the processor is a worthy offering.