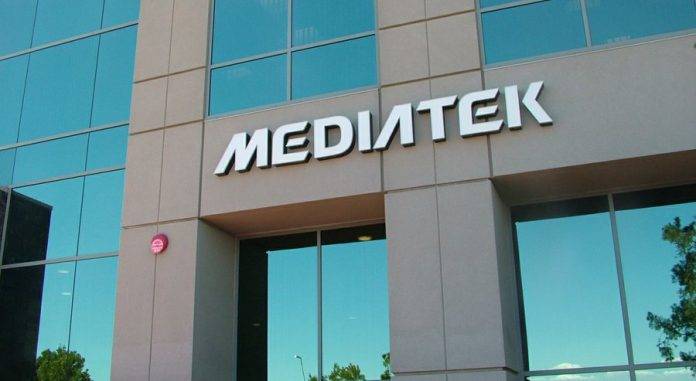 It seems rather ironic that it is in the situation of a major global recall that MediaTek was able to finally say it was in a business partnership with global smartphone leader Samsung. The Taiwan-based chip company has always been known as a major player in the entry level market, away from the top tier divisions that Samsung claims as its playground. But the confirmation has happened, although we don’t really know for sure what type of business partnership the two companies are in at the moment.

“It is not possible for me to comment on (Samsung Note 7’s explosions) as Samsung is a customer,” MediaTek Chairman Tsai Ming-kai said to reporters at a tech forum on Monday. This was probably an awkward time to divulge that MediaTek has finally won a contract with Samsung, but that’s how the information came out. “We are also working hard to win business from Apple Inc.,” Tsai added. 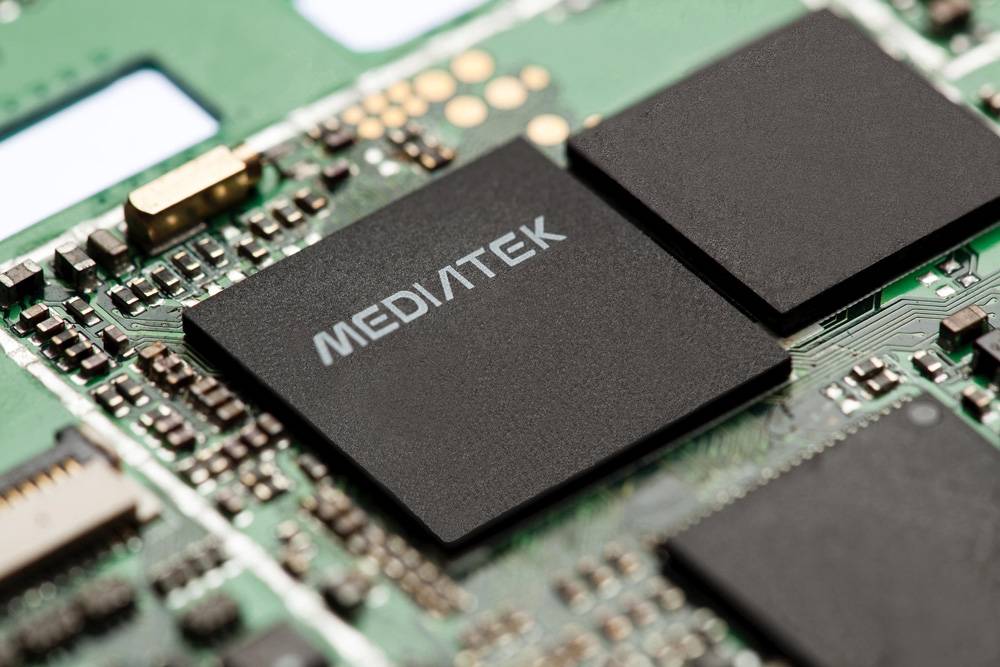 This was the first time that MediaTek has confirmed it had business with Samsung. There were reports earlier in the year that the South Korean gadget manufacturer would be using MediaTek chips for its entry-level and mid-tier smartphones in 2017, but as of the moment, there has been no confirmation from MediaTek or Samsung as to what components MediaTek would be supplying for Samsung.