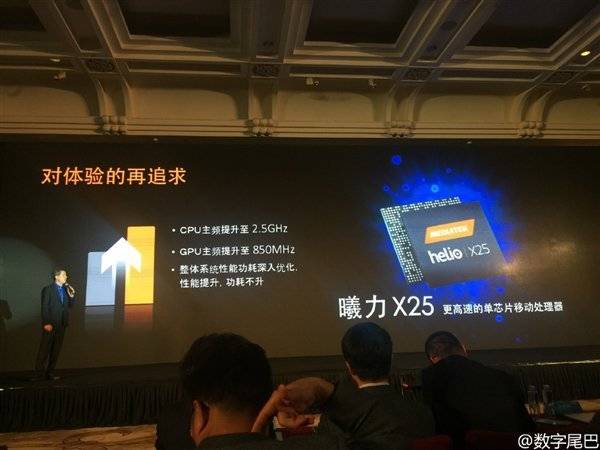 At the MediaTek event in China, the semiconductor company announced their new Helio line of chipsets and showed off the Helio X20, their first one with a 10-core CPU. But another major announcement that was made during the event was that the Helio X25, which was co-developed with Chinese OEM Meizu, will be used exclusively (well, for some time only) by the upcoming new flagship device, the Meizu Pro 6.

The Helio X20, aside from being the first to have 10 core processors for MediaTek, has a tri cluster of processors and on top of that is a 2 x 72 core that runs at 2.3GHz. The easier tasks are supposed to be handled by the first 4 x A53 1.4GHz cores then as the more difficult tasks come about, they move on from one cluster after another. This chipset can support cameras up to 25MP (or dual 13MP cameras), has both 2K and 4K video support as well, and has a Mali T880 MP4 GPU, fast charging, and VOLTE support.

The other big news is that the Meizu Pro 6 will have the Helio X25 SoC exclusively. Since this chip was co-developed with Meizu, they will have the privilege of the chipset for the next several months so rival OEMs will not be able to use it just yet. It is a enhanced version of the Helio X20 and will get an upgraded “turbo cluster” that should make it run faster, with its GPU of 850MHz. But the power consumption will reportedly remain the same as the X20. 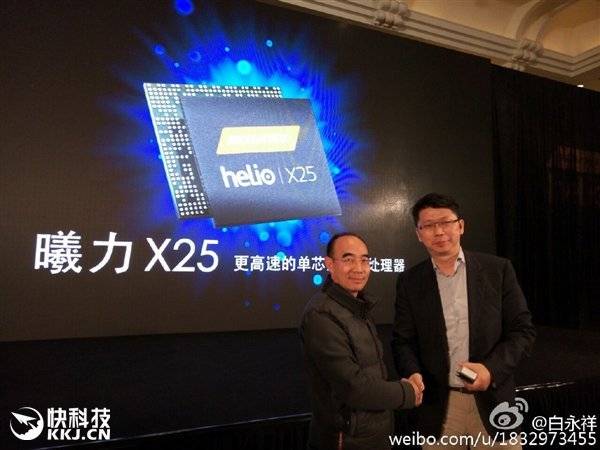 The Meizu Pro 6 is expected to be announced sometime in the 2nd quarter of 2016. It will supposedly have a 5.7-inch screen, an option to have either a 4GB or 6GB RAM and a 64/128GB internal storage. The rumored 21MP main camera should make this all the more interesting.