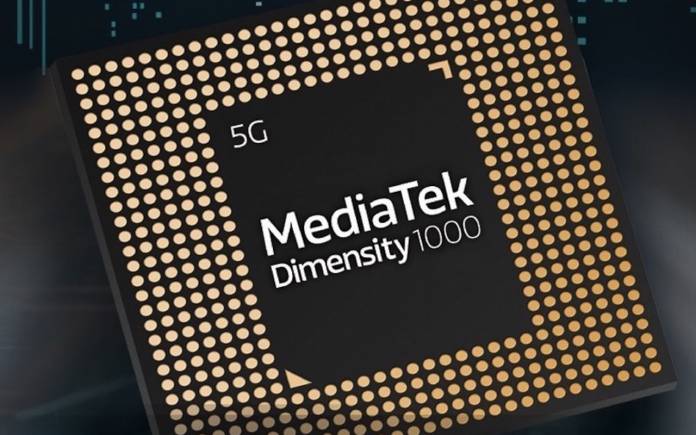 If not Snapdragon or Exynos, a smartphone may be running on MediaTek. The Taiwanese semiconductor has been providing chipsets to OEMs, allowing them to come up with affordable alternatives. Helio is perhaps the most popular line but late last year, the company introduced the Dimensity 1000 5G chipset. It was then followed by the Dimensity 820 back in May. A couple of weeks ago, the brand also released MediaTek Dimensity 720 that promises the finest 5G experience on mid-range phones.

In its plan to get a big share of the Qualcomm-dominated SoC market, MediaTek hopes to be found in more smartphones not only in China but all over the globe. The 5G Dimensity chips will begin shipping to OEMs outside China just before 2020 ends. This means phones that will be introduced before the new year and in 2021 will run on the new chipset.

The processor will rival those from Qualcomm that already has the established Snapdragon series for flagship and mid-range phones. MediaTek can still join the game since there are only a few SoCs that bring 5G. MediaTek Dimensity 1000, the first from the series, was only offered in China. The next models will be readily available in other key markets as the brand expands.

A MediaTek employee shared that the 5G chip will reach regions beyond Mainland China. It will start in Q3 so we can probably expect a phone with the said chip being announced in Q4. There is no word though which OEM will first use the chipset.