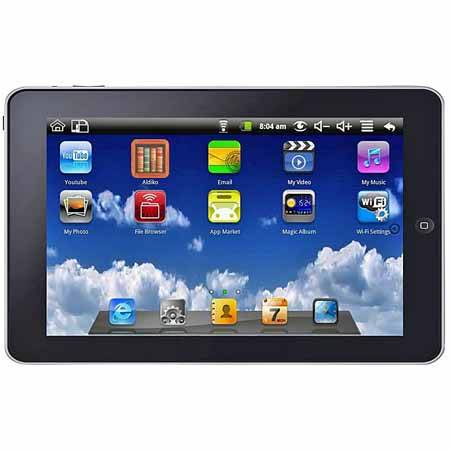 Remember that cheap $99 Maylong M-150 Android tablet that is at Walgreens we mentioned a while back? If you thought the idea of a sub $100 tablet was intriguing and were thinking about plunking down your hard earned cash on one Ars Technica says don’t.

The geeks at Ars have reviewed the tablet and found the thing is so painful to use that you just won’t use it. The battery life is also described as lasting barely more than a “drunken frat boy in bed” which presumable is not long.

Ars says the battery was good for an hour of use and is only good for three at most powered down in your bag. If you want an eReader, you can get decent ones with Android for about the same price. You get what you pay for in the tablet world. In a nutshell, the M-150 is a big bag of fail.