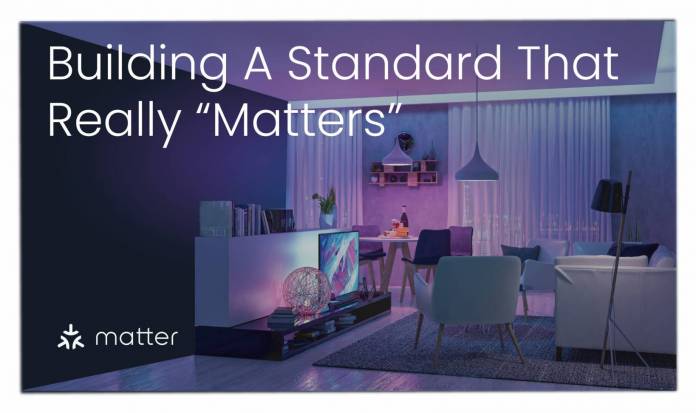 With the number of smart home products and brands available to consumers, it was only a matter of time until we got a universal standard for all of these connected devices. Unfortunately, things aren’t as simple as just getting all the brands together. The former Zigbee Alliance that’s now known as the Connectivity Standards Alliance (CSA) unveiled Matter which would be the potential universal standard but now they are delaying the official launch to 2022 as they have encountered some blocks in their roadmap.

When they unveiled Matter last May, the original plan was to have it standard certified by 2021. It was supposed to bring consumers wider but secure choices when it comes to connected devices like bulbs, smart locks, cameras, security devices, and home hubs. It was to encompass various connectivity types like ethernet, WiFi, Thread, and Bluetooth Low Energy. But now the CSA has admitted that their original plan may have been too ambitious.

Instead, there will now be a “pre-ballot” version of the technical specs for Matter by the second half of the year. There already is a pretty comprehensive draft of the specs but they will need to have that version in order to have a better roll out of the smart home standard. By the first half of 2022, they are expecting to see the SDK released together with the first certified devices, and the formal certification program officially opened. This is according to Tobin Richardson, President and CEO of the CSA.

There have been some previous attempts to create an alliance to have a universal standard but what makes CSA probably stand out is that it has some pretty big backers behind it. You have Amazon, Apple, Google, IKEA, SmartThings, Lutron, Somfy, NXP, and ASSA ABLOY as part of the organization. So that’s already a large percentage of the connected devices in the market. They are also promising that Matter will be consumer-friendly so that’s another hurdle down towards convincing consumers to have smart homes.

Even though we’ll have to wait until next year to see Matter, that’s okay as we would want CSA to get things right. They want to “meet market expectations for quality and interoperability” and that’s what we as consumers want as well.