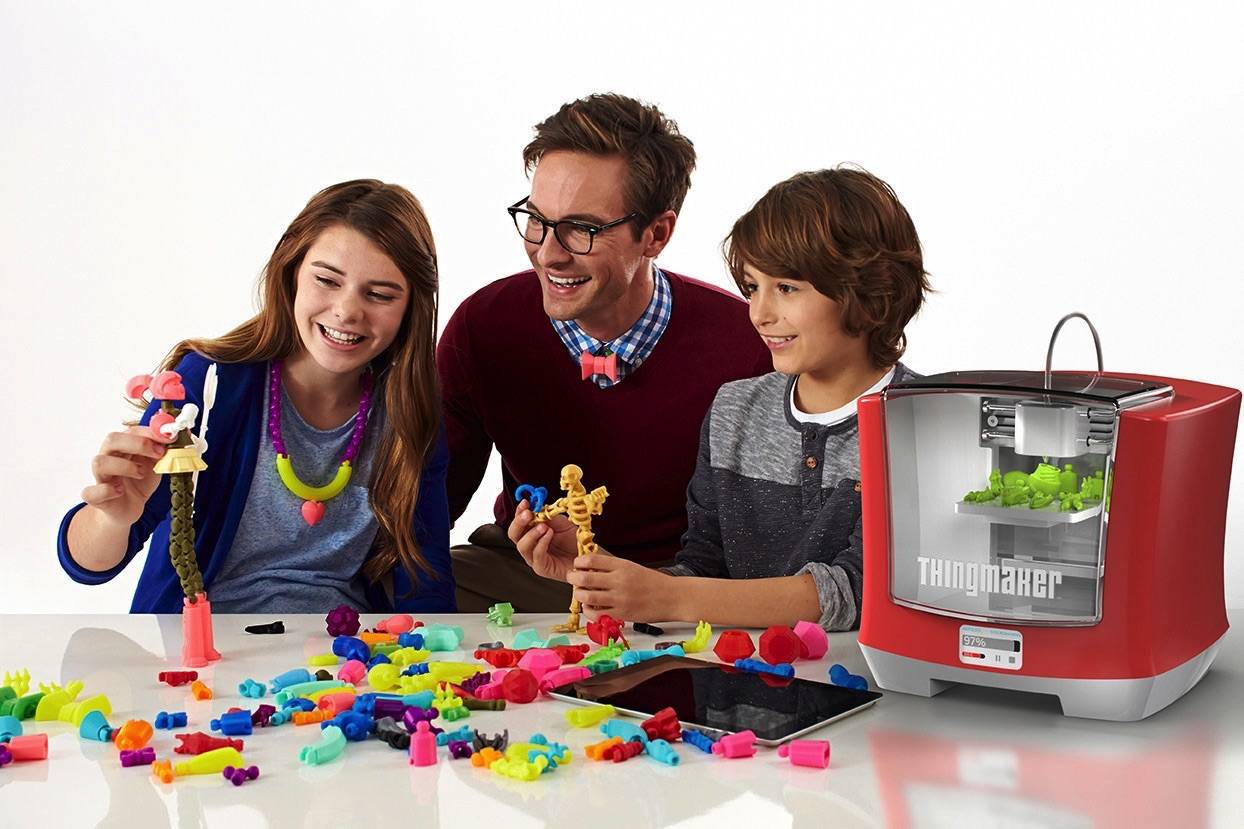 Most geeks within the Android community would probably admit to always checking out new toys for their kids. Well, if not for the kids, for themselves simply because toys nowadays are too cool and hi-tech for the little ones. The New York Toy Fair 2016 opened over the weekend and we’ve seen a few that caught our fancy–one of which is this ThingMaker 3D Printer from Mattel. Yup, the same brand behind the new Google Cardboard-compatible View-Master VR headset and some of the most popular kids’ toys like Barbie, American Girl, Matchbox, and Hotwheels among others.

The company seems to be trying to get into the digital game by working with tech brands like Google. This 3D printer toy isn’t exactly from another tech company but using the new printing technology is expected to start a revolution in the toy industry. Bringing real tech usually used in more serious and professional industries into toys could probably teach the young kids the importance of technology today.

This ThingMaker 3D Printer will definitely make families come together to play, create, design, and print their own toys. It’s a real working 3D printer that will allow anyone to build unique toys with the only limit being your imagination.

Remember the ThingMaker toy of your childhood? This is now the reimagined and modern version that incorporates 3D printing technology. You can create anything from robots to dolls to little guns to just about anything you want to make. You’ll be printing the parts which can then be assembled by ball and socket joints.

This 3D printing is still in its early stages which means the Mattel toy can be pretty expensive but believe it or nots, it’s only $299.99—not bad at all. Okay, pricey for a child’s toy but we both know that the adults would be more willing to pick one. Mattel working with Autodesk’s 3D design experts can be considered already a success because this new ThingMaker 3D Printer for Kids is imaginative.

The ThingMaker 3D Printer will be ready in the country this Fall. You will need to download the compatible ThingMaker Design App so you can start creating your own toy.