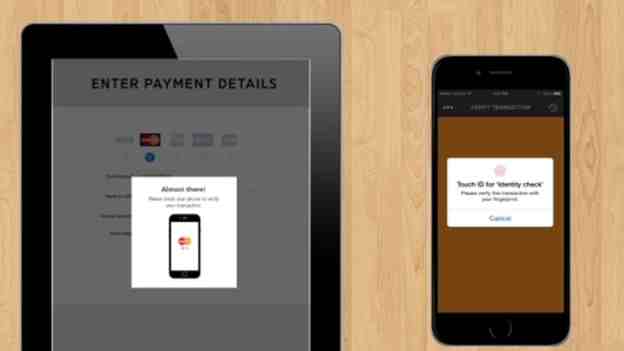 Did you ever think that someday, all you would need is a selfie to verify your identity and make online purchases? Well that’s basically the future of the digital retail experience, at least from the perspective of MasterCard. They finished trial tests in biometric checks in selected areas in the US and the Netherlands and the feedback is that majority of those who tested it out said they would prefer this new way of verifying your online payments rather than the current password system.

The credit card firm confirmed at the ongoing Mobile World Congress 2016 in Barcelona that they are planning to roll out the new system this summer wherein users will be asked to verify their IDs when they make online purchases through fingerprint and selfie photos. They would need to download an app on their PC, tablet or smartphone to be able to use the system. This doesn’t mean that you don’t need to input your credit card details anymore. The new system would be in further authentication checks. Instead of typing in selected characters from your password, you will be asked to look at their camera phone and blink, to prove that they are not just holding up a photo. The other option is to use your device’s fingerprint sensor, if it has one. 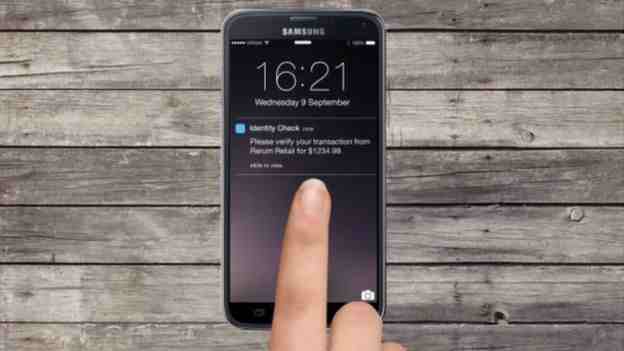 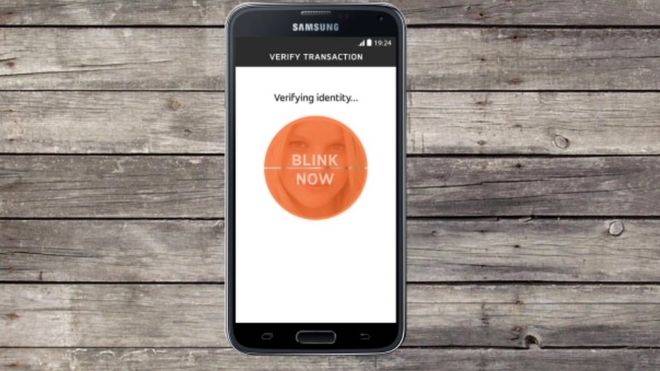 During their test rollout in the US and the Netherlands, 9 out of 10 participants say they prefer the biometric way rather than the password system. 75% of the testers believe that this will actually decrease fraud. And even after the pilot program finished, majority said that they will continue using the fingerprint/selfie method rather than inputting their password every time authentication is needed.

This is actually not something new as several companies are already experimenting with biometrics. Alibaba has already been demo-ing a pay-with-your-face system while mobile payment systems like Samsung Pay and Android Pay are also using fingerprint sensors for authentication. The MasterCard system will roll out this summer in the UK, US, Canada, Netherlands, Belgium, Spain, Italy, France, Germany, Switzerland, Norway, Sweden, Finland and Denmark.