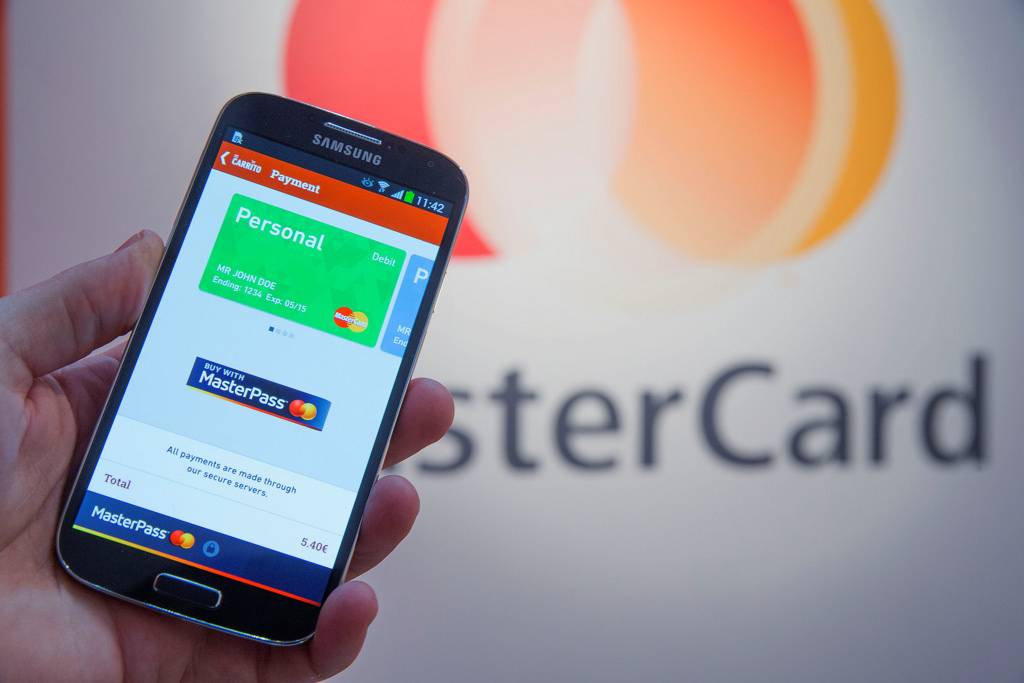 Capitalizing on the growing number of smartphone users, especially those that travel abroad, MasterCard, working together with Syniverse, has announced a new security system that aims to keep travelers from losing their patience and their money. A new security system uses something that almost everyone has with them when traveling to another country: their smartphones.

This new security system isn’t exactly new and sounds like a variant of the two-step authentication process. But instead of of using the smartphone to enter a secondary login code, like in some web services, MasterCard’s proposed system makes use of the GPS functionality found in most smartphones today. In essence, if the smartphone is located in the same place where the card is used, then the transaction is approved. According to MasterCard, this reduces the instances of both unauthorized attempts and declined but valid transactions.

There is one practical hitch in that ideal system, however. Users are most likely to turn off their device’s mobile data when in another country in order to prevent expensive roaming charges. This, however, nullifies MasterCard’s premise. In order to encourage users to keep their mobile connections enabled, they will be offered prepaid data packages that they can buy directly from their device the moment they arrive in another country.

MasterCard and Syniverse announced their collaboration earlier this week at MWC 2014. The two plan to bring in carriers. brands, and advertisers into this system, who will be able to use the system to push location-based offers, like promos, discounts, and ads when users use a card or even walk nearby a certain location.