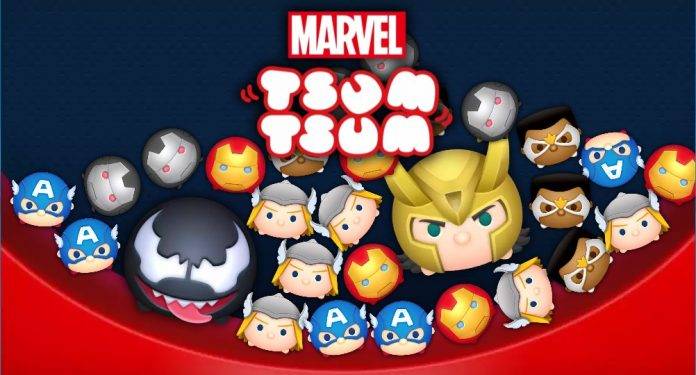 The cute character heads from Disney called Tsum Tsums are hugely popular not just with kids, but even some adults. We’ve seen comic books, animated series, and of course toys created around them. There has also been a Disney Tsum Tsum game that became available for Android devices, and now they’re taking it another notch higher for fans of the Marvel Cinematic Universe. The Marvel Tsum Tsum game is now available to distract and amuse and maybe even obsess you.

Just like its Disney predecessor, this new game lets you connect three or more of the characters, this time your beloved Marvel superheroes like Captain America, Iron Man, the Incredible Hulk, Black Widow, even Agent Coulson and Agent Carter. You can choose from two modes to play: Battle and Stages. For the former, you need to defeat the super villains in order to win and you can use power ups like bombs and skills to destroy all your enemies. The Stages meanwhile lets you complete missions within a time frame and visit more worlds along the way. 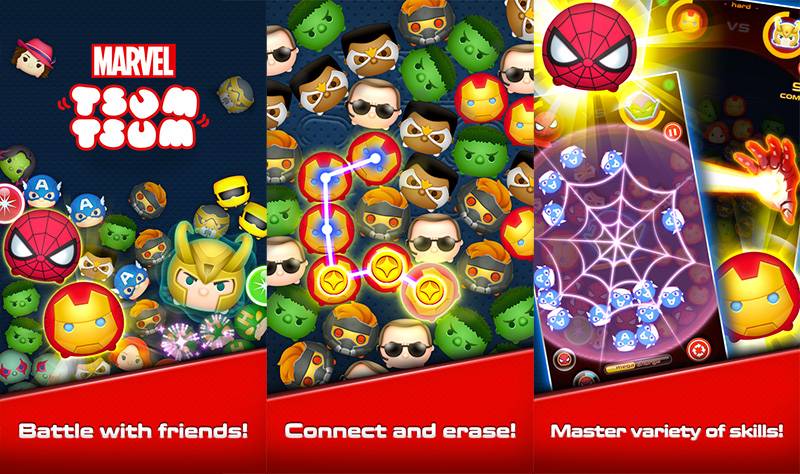 The graphics are what you would expect from any Tsum Tsum incarnation so if you like collecting those body-less (okay, not exactly body-less, but the head is the most prominent feature) characters, then you’ll not just enjoy playing the game but also having the different Marvel superheroes on your screen.

You can download the Marvel Tsum Tsum game from the Google Play Store for free, but with in-app purchases available. There are still some territories where the game isn’t available, but hopefully, the global rollout will happen soon.