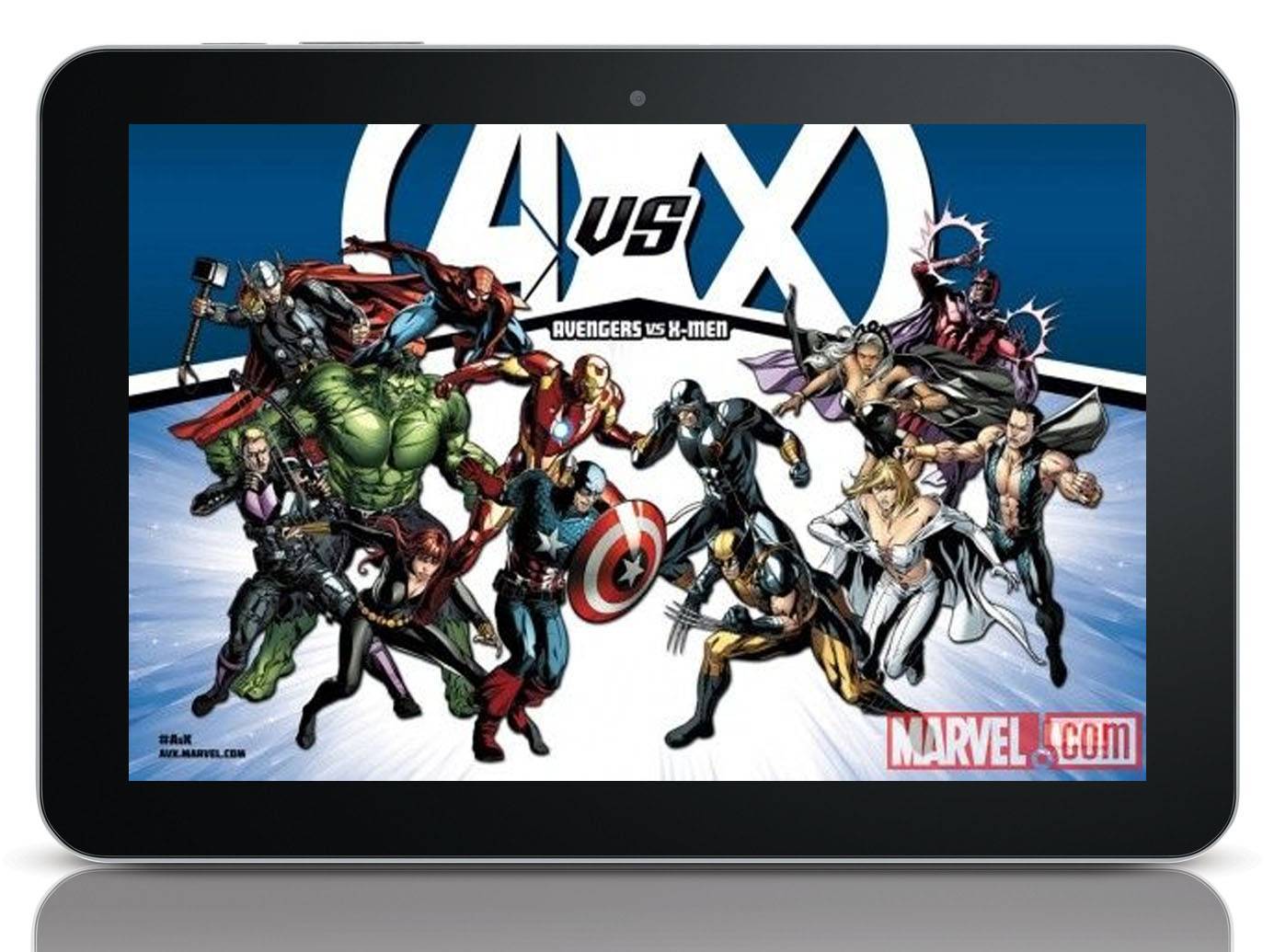 By all accounts, traditional comic book stores are doing even worse than bookstores in the digital age ,which is to say, not very well at all. But a new initiative by comic giant Marvel aims to breathe some life into retail comics via the very medium that’s threatening them. Their new Marvel Infinite Comics line brings a new dimension (literally) to some of the best-known superheroes in the world, via the now-familiar method of augmented reality. Marvel showed off the new comics with launch partner Aurasma as SXSW in Austin, Texas.

Marvel explained the initiative as sort of DVD extras for individual comic books. While 3D animations and trailers can only be activated in the real world with the upcoming Android and iOS app, digital buyers will still be able to access all the extra content in a separate manner. The example demonstrated for panel attendees in Austin was a digital Iron Man that popped out of a comic book cover and did some of his signature moves “live” on camera. Observe:

Readers will be able to use the app to either view animated panels in a digital reader or watch it through the AR interface via their phone or tablet’s camera. Marvel didn’t give specifics on the app or comics’ availability, though they did say that the Infinity extras would be included on the highly anticipated Avengers vs. X-Men series due later this year. If you’re not a comic book person, imagine it as the Super Bowl of superheroes, at least on the Marvel side of things.