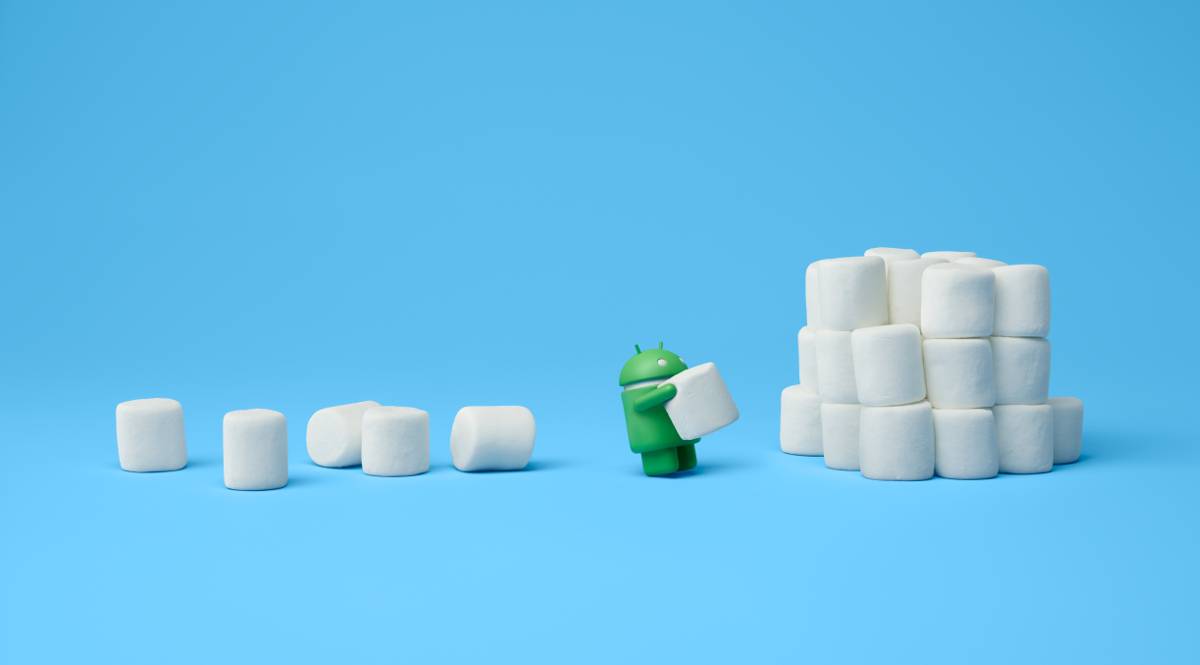 Since most of the newer smartphones have finally (or is in the process of) getting their Android Marshmallow update, the slightly older ones are now next in line. T-Mobile announced, within a span of a few hours, that two of their devices will finally get that update their owners have been waiting for, with just a tiny difference. The Galaxy Note 4 will be upgraded to Android 6.0.1 while the Galaxy Note Edge will get just Android 6.0.

For both devices, you would have to have enough space for the update as they’re both around 1.52GB. So time to erase those unnecessary photos and videos or just back them up on the cloud or OTG or microSD card. Your Internet connection would also have to be stable enough to finish the update download. For the Galaxy Note 4, it’s either update version N910TUVU2DPE3 or N910T3UVU1DPE3 while for the Galaxy Edge, it’s N915TUVU2CPE3.

Once updated, you will now be able to enjoy several of the Marshmallow features you’ve been reading about, like Google Now on Tap which allows you to look for relevant information without leaving whatever app you’re using now. You also get to save your battery life with the Doze and App Standby features. And of course, how can you forget all the new emojis you will be able to send to your friends?

It might take a few days for the Marshmallow update to roll out to all the T-Mobile users of the two devices. But if you also want to check it out manually, go to Settings > About device > Software update.