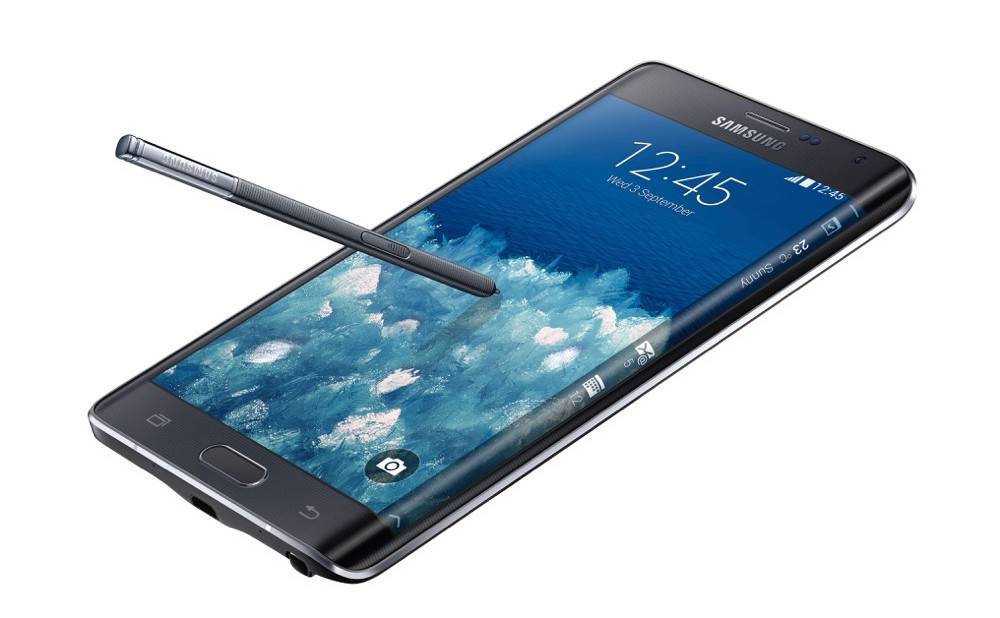 If you’re an owner of a Samsung Galaxy Note Edge and you’re also a Verizon subscriber, you might want to connect to a stable WiFi and start backing up your files and making space for a huge file coming your way. That’s because the US carrier has announced the arrival of the Android 6.0 update to the phablet, bringing with it not just the anticipated Marshmallow features, but as well as some other enhancements to your almost two year old smartphone.

The release notes for the Note Edge update indicates some other enhancements for your device, including the introduction of support for WiFi calling, new icons and folder design and the addition of Android for Work. They also indicated a new mode called Ultra-High Quality Audio (UHQA) which actually improves the sound quality of any audio file to bring it to “Audiophile level sound quality”. In plain english, it brings “crisp audio” to songs and audio of videos you watch.

And since it’s Marshmallow, this means you finally get Google Now on Tap to make it easier to search and do appropriate actions wherever you are on your phone, the Doze mode to help you conserve your battery, enhanced application permissions, and a lot of other improvements and enhancements. For some reason, the update has also opted to not pre-install Amazon Music anymore.

The Android 6.0 update is a pretty large file, so you have to make sure you’re on a stable WiFi connection when downloading. The rollout is also gradual, so please be patient until the update finally reaches you.