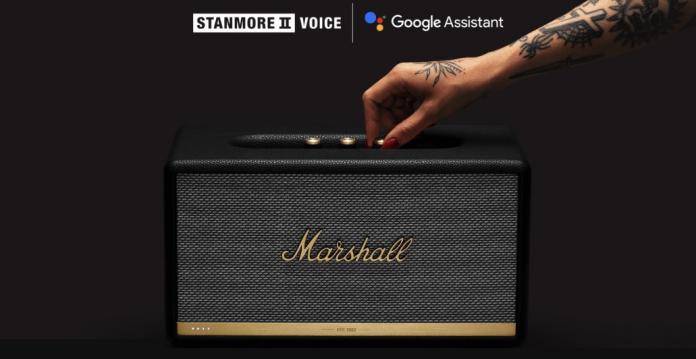 Marshall has already released a number of speakers most musicians and audiophiles approve of. We’ve lost count of how many Marshall products we’ve featured but we remember a music-centric London smartphone, that pair of Marshall Headphones Stockwell, Marshall Monitor Bluetooth headphones, and a pair of Marshall MAJOR II Bluetooth headphones. The company known for guitar amplifiers have been offering classic looks on wireless headphones and even speakers. Most of them are Bluetooth-connected but up until now, there’s been no Google Assistant integration.

A big change has happened as Marshall and Google teamed up to bring the Google Assistant service to the Bluetooth speakers. The new Marshall Stanmore II Voice speaker now comes with built-in Google Assistant. Even Marshall Acton II is getting the same smart feature so the audio listening experience is more enjoyable than ever.

If you’ve been eyeing a Marshall speaker, perhaps now is the time to buy one since the Stanmore II Voice and Acton II are ready with Google Assistant built-in. This means you can easily “talk to” and “command” the Marshall speaker to answer queries and do things for you.

Feel free to listen endlessly from some of the biggest music streaming libraries in the world. If you have other Google Home or Chromecast devices, you can use the Google Multi-Room feature. 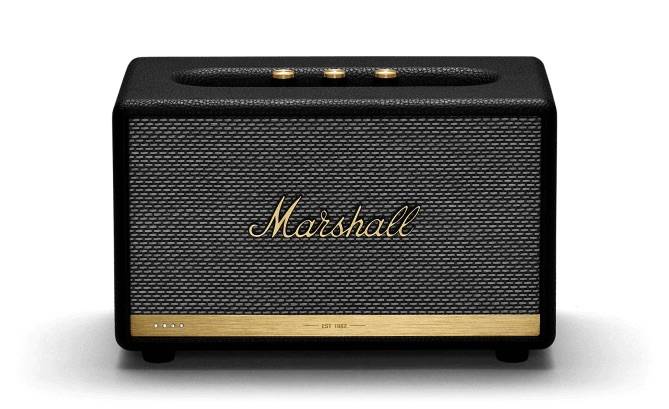 Both speakers look similar in design. They will remind you of Marshall speakers but they differ in size. The Stanmore is the bigger model which can fill a bigger room with high-quality audio.