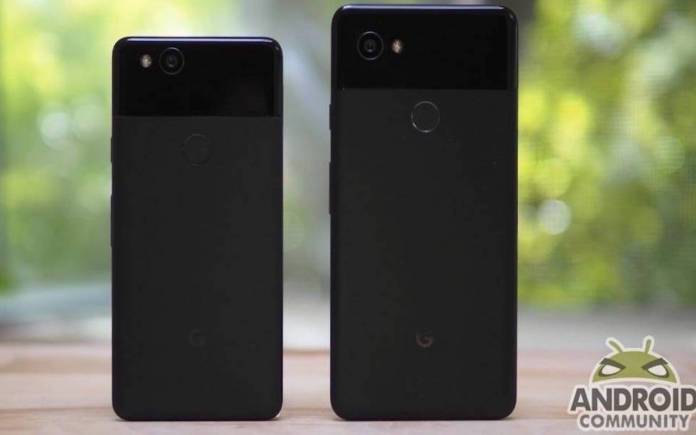 March security patches are now available for a number of Android phones plus supported Nexus and Pixel devices. The latest factory images are available for Nexus and Pixel devices so if you own one, you can get the binary image files to restore phone into its original factory state. It is suggested that the full OTA image is sideloaded instead because it is easier. It may need some re-locking later once the process is done. The March 2019 Factory Images and OTA files are available.

According to some redditors, they offer a lot of improvements like those on the Startup, responsiveness of Camera app, recovery in OTA update, storage performance on Pixel 3, Bluetooth reliability on Pixel 3 devices, and playback of encrypted media on some video apps.

The Read/Write performance increased across the board which is expected to make an impact. If you own a Pixel 3XL, you will notice better performance. It is smooth and fast again even without the factory reset.

Camera improvements are also added but not many people may notice them. One said camera now loads instantly so that is something to be excited about.

The latest software release is now available. Check your Essential Phone for the update! pic.twitter.com/dzlWIPduAN